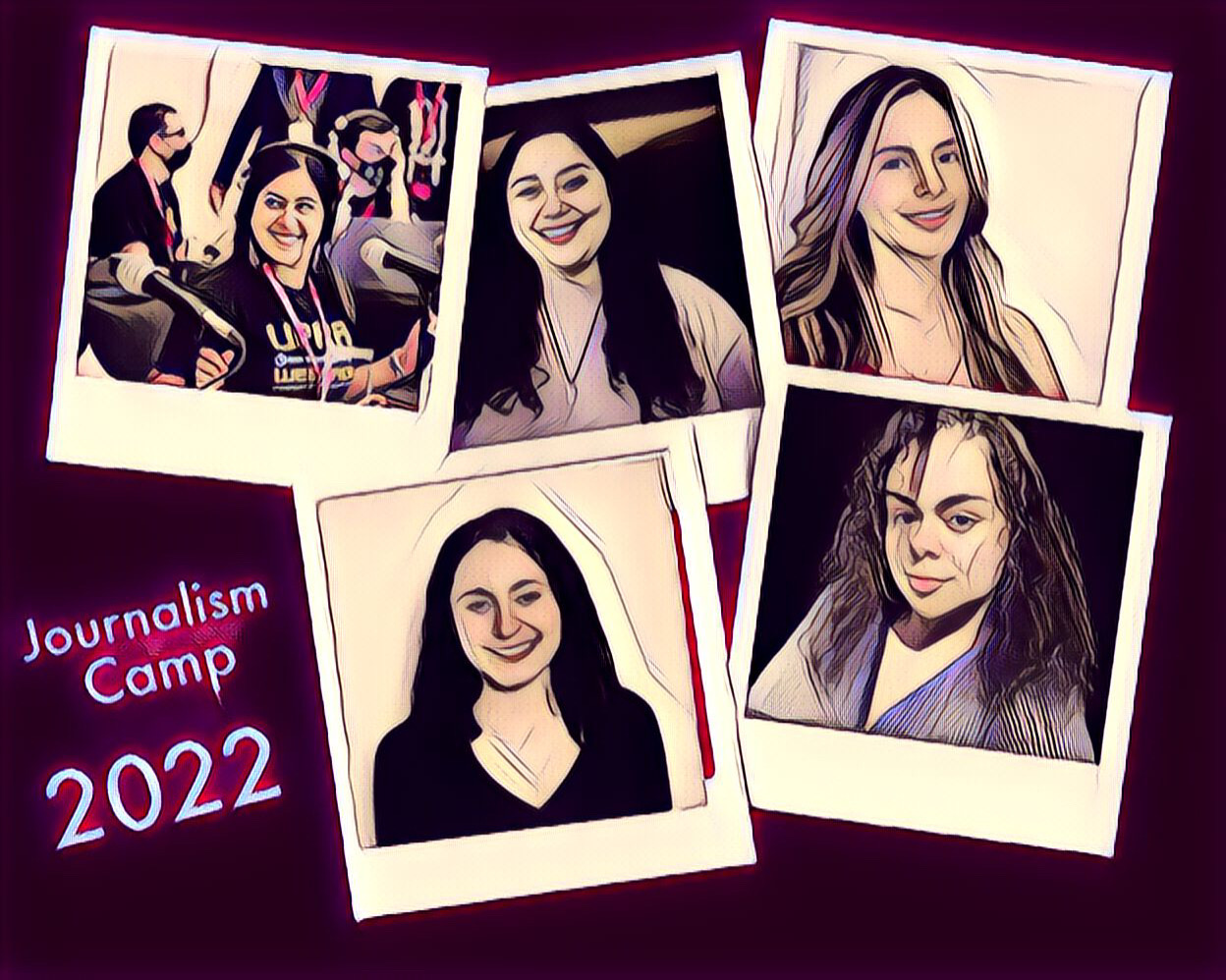 Edited in Prisma app with Tears

The Hortencia Zavala Foundation (HZF) is proud to announce the 2022 class of the Journalism Camp: covering race, ethnicity, and culture!

Danna Matheus, originally from Caracas, Venezuela, is a first-generation immigrant; currently residing in the Washington DC area. Danna is a Communications graduate from Frederick Community College and a Journalism student at the University of Maryland. Danna has experience as a news reporter for “The Commuter,” a student-run newspaper, and as a producer for “Discovering your Future,” a podcast that helps students to find their passion.

“I believe the more we know about different cultures, ethnicities, and races, the more tolerant and less judgmental we will be,” she said.

Giana Aguilar-Valencia is a junior at the University of Central Florida. Giana grew up in a Colombian-Immigrant household. She is a first-generation American and first-generation college student. “Navigating both the American lifestyle and educational processes has been a handful,” she said. “Speaking Spanish at home and English everywhere else felt like a built culture shock. Although I am grateful to have learned my beautiful language and grew up very attached to my culture, I find myself unique from those around me.”

Jacqueline Cardenas is an undergrad student majoring in journalism with a concentration in Latino Communication at DePaul University. Jacqueline is a first-generation Mexican American who wishes to diversify the news industry. She is the editor-in-chief of the first Spanish-language student newspaper in Chicago— La DePaulia.

“This program would allow me to be a part of critical discussions surrounding the harsh realities of being a Latina women reporter and become prepared to face challenges that will help me become a stronger journalist,” she said.

Kiara Coll Ramirez is a graduate of the University of Puerto Rico, Arecibo (UPRA), and the recipient of the 2022 Hortencia Zavala Foundation Scholarship. Coll was also president of the National Association of Hispanic Journalists Student Chapter at UPRA. She plans to attend graduate school. “I am a proud Latina puertorriqueña searching for new opportunities and experiences to keep growing,” Coll wrote in her scholarship application. She said she never saw herself as a leader, but with the help of her colleagues worked hard to become one.

Nadia Carolina Hernandez is a junior at DePaul University studying journalism. Nadia is the print managing editor of The DePaulia and president of the National Association of Hispanic Journalists – DePaul.

“My passion is reporting about marginalized communities and diversifying newsrooms and their coverage,” she said. “This city (Chicago) and its Latino community are unique. I will engage in this Bootcamp with curiosity and grit.”

“It is imperative that students get real work experiences and mentoring to navigate a newsroom that more often than not is not diverse and inclusive,” said Balta.

Due to a lack of equitable representation in newsrooms, there is an urgent need to train journalists to be transparent in news gathering and reporting on the complexity of racial identity, social constructs relating to ethnic terms, and cultural competence.

Covering race, ethnicity, and culture: a guideline for fair and accurate storytelling is a course designed to go beyond the inverted pyramid of basic news writing in examining the terminology, usage, and word choice of stories providing greater visibility and understanding of deep-rooted inequities in all aspects of society.

Guest speakers also share insights on networking with a purpose, strategies for managing one’s career, and the experience of often being the only person of color in the newsroom.

The weekly class will begin on September 7.

Publisher’s Notes: Special thanks to the National Association of Hispanic Journalists (NAHJ) for their help in promoting the Journalism Camp. May of the candidates who applied are members of the organization.

The Hortencia Zavala Foundation (HZF) was founded in 2016 in honor of Hugo Balta’s maternal grandmother.

HZF is a not-for-profit organization that helps students offset the costs of higher education with scholarships. In 2021, the organization expanded its support of students to include the Journalism Camp. 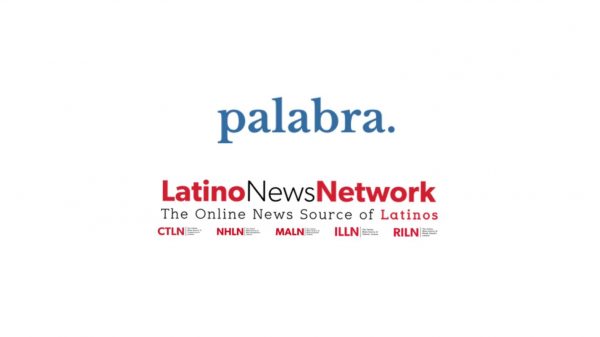 Latino News Network (LNN) and palabra. are proud to announce a new partnership in covering stories and communities that have been disregarded by larger... 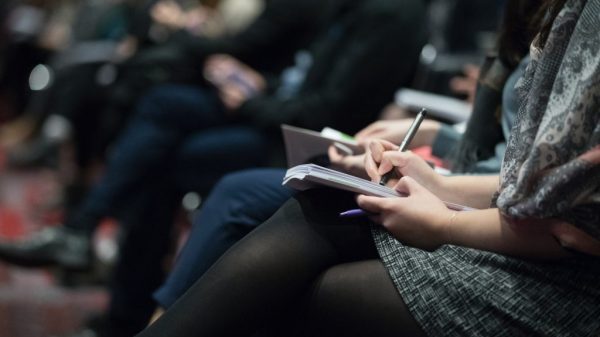 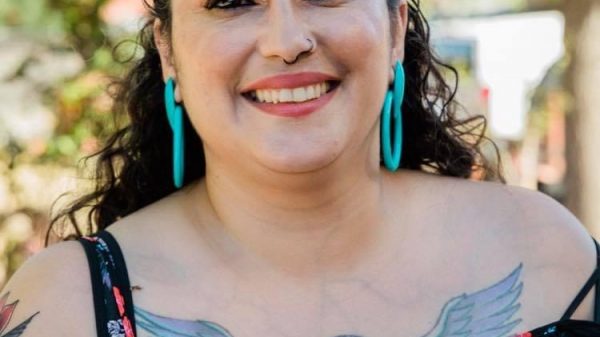 My name is Cristal Miranda. I’m a first-generation Mexican American Chicana, a mom, a wife, and I love hiking. I graduated from San Diego City...