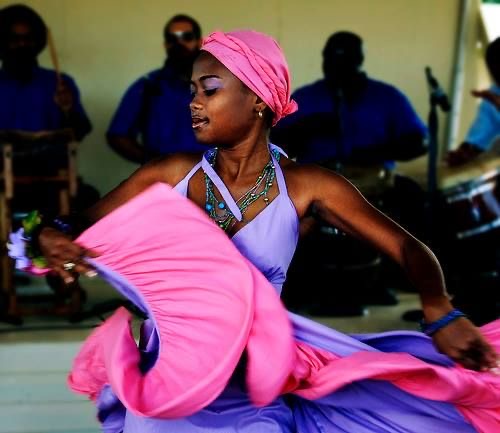 As of the 2010 U.S. census, people who self-identified as White constituted the majority in Puerto Rico, making up 75.8% of the population despite much of the island residents having roots in Africa.

In an effort to draw attention to Puerto Rico’s racial disparities, activists are working to get more people of African descent to identify as Black in this year’s census.

A recent New York Times article revived a common debate about how populations self identify.

All residents of Puerto Rico can select “Yes, Puerto Rican” on the census to indicate their Hispanic origin. But when it comes to race, residents must choose among “White,” “Black,” “American Indian,” multiple options for Asian heritage, or they can write something in. Most Puerto Ricans choose “white.”

“How do I fit into a country where I am a minority?” Dr. Bárbara I. Abadía-Rexach told the New York Times. Dr. Abadía-Rexach was born on the island and identifies as a black woman.

“There are people that don’t want to use the word black because they think it’s an insult, and there is still that idea that we need to ‘better the race,’” Dr. Abadía-Rexach said, referring to mejorar la raza, a popular saying in Latin American countries that suggests light skin is more desirable than dark skin.

According to Al Día, one of the aspects that crosses the identification (or non-identification) with the term “black” comes from the language that is spoken on the island and the words that since the colony were used to describe the different phenotypes: “mulato”, “trigueño”, “morena”, are words that are more internalized in the culture of Puerto Rico (and Latin America, in general), than the American form in which the statement “I’m black” or “I’m African American” is understood.

This difference leads to the fact that many of the people registered do not identify with the categories that include some of their characteristics. The color of the complexion does not necessarily allow someone to account for their cultural identity and this, in turn, leads to distortions in the way the population is understood and represented.

Among racial and ethnic groups, only white people are projected to be over-counted, in the 2020 census reports NPR; a concern for demographers because data determines funding for federal programs based on population.

While the number of people identifying as White is down 80 percent from 20 years ago, there are various efforts to encourage Puerto Ricans to mark themselves as Black, as the dilemma of representation and identity persists.

In this article:Afro-Latino, US Census 2020 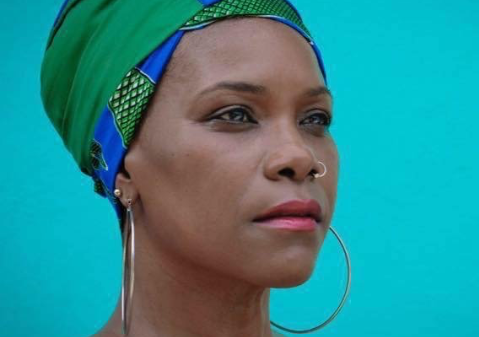 Yvette Modestin: “Racism within the Latino community is such a painful thing”

Not enough Hispanic-Latino, and not enough Black. Afro-Latinos are often made to feel like outsiders by the biases of communities who force them to...