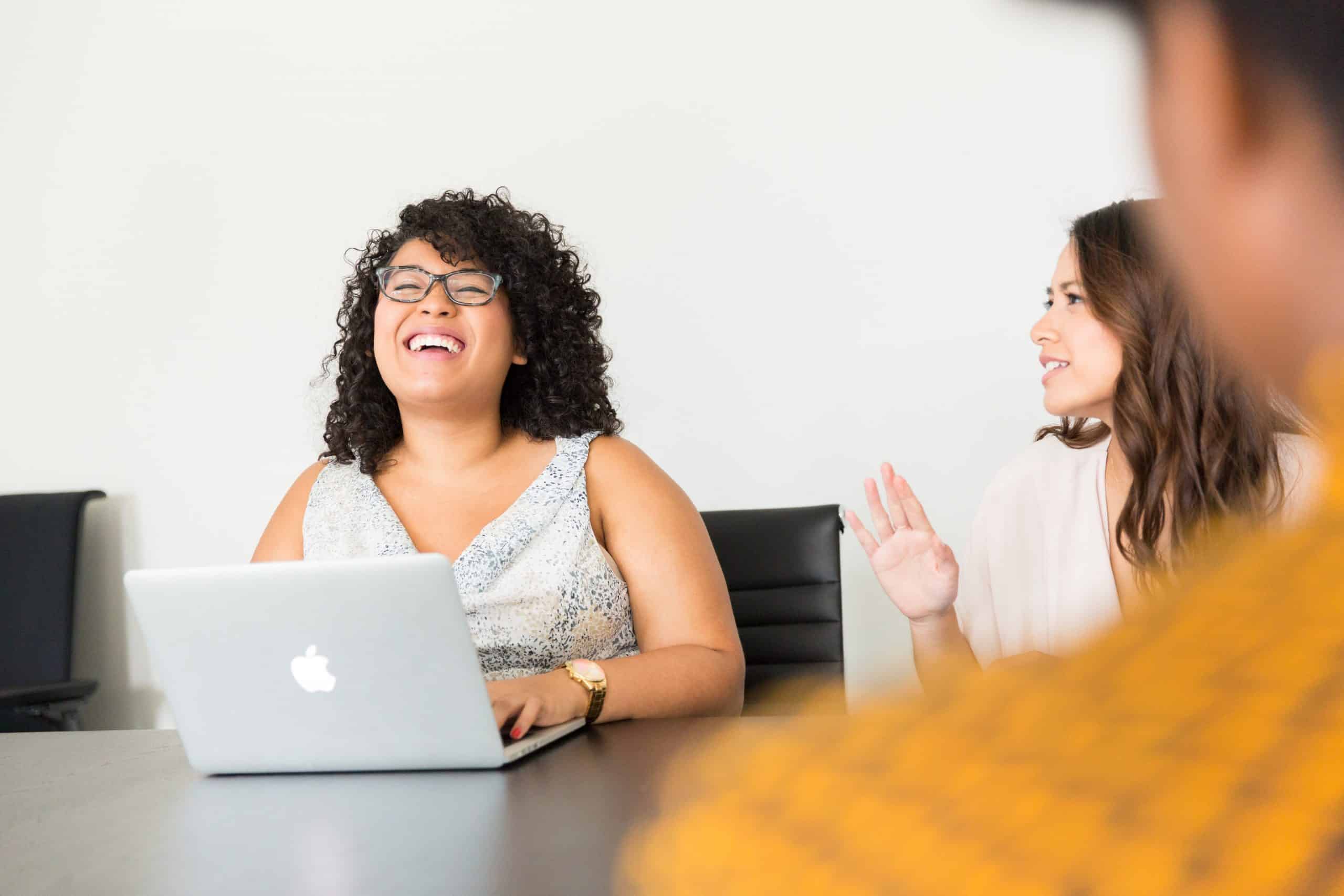 “Latinas in the United States are a force that drives our community towards social justice, equity, and political power,” said Nathalie Rayes, President, and CEO of Latino Victory Foundation. “We hope this poll will help magnify the critical role Latinas play in our country’s prosperity and well-being and identify the challenges that Latinas face to mend these gaps with solutions and opportunities,” said Rayes, a Chestnut Hill resident.

The Latino Victory Foundation partnered with NBCUniversal Telemundo Enterprises, and Hispanas Organized for Political Equality (HOPE) in producing “The Latina Pulse: Champions of Change”, a detailed poll that surveyed Latinas across wide-ranging topics including education, healthcare, workforce, and politics, drawing actionable findings to better understand and engage this fast-growing and influential demographic.

Key findings of the survey include: Latinas are powerhouses of industry; they don’t wait for opportunities, they create them.

“With 31 million Latinas across the U.S. and Puerto Rico, they are entrepreneurial, highly skilled, and hold significant economic and political influence to lead positive outcomes across key priorities in our country,” said Gil.

“Our ability to overcome the barriers of racism and sexism, while starting businesses, working essential jobs, and protecting our families is a demonstration of our determination and perseverance,” said Helen Torres, Executive Director and CEO of HOPE.

Latinas are stewards of equality: Latinas have a greater sense of urgency to make change happen.

“For decades, Latinas have harnessed social and political engagement and women’s movements, fought for women’s rights, and strengthened political power. Latinas are a powerhouse electoral bloc who play a pivotal role in the electoral process,” said Rayes

Latinas are influencers of elections: Latinas’ power is not only economic; they also have the power to sway elections.

The survey polled a national online sample of 800 Latinas and 800 non-Latinas, 18 years and older. Conducted in English and Spanish, the poll was fielded in July 2021. 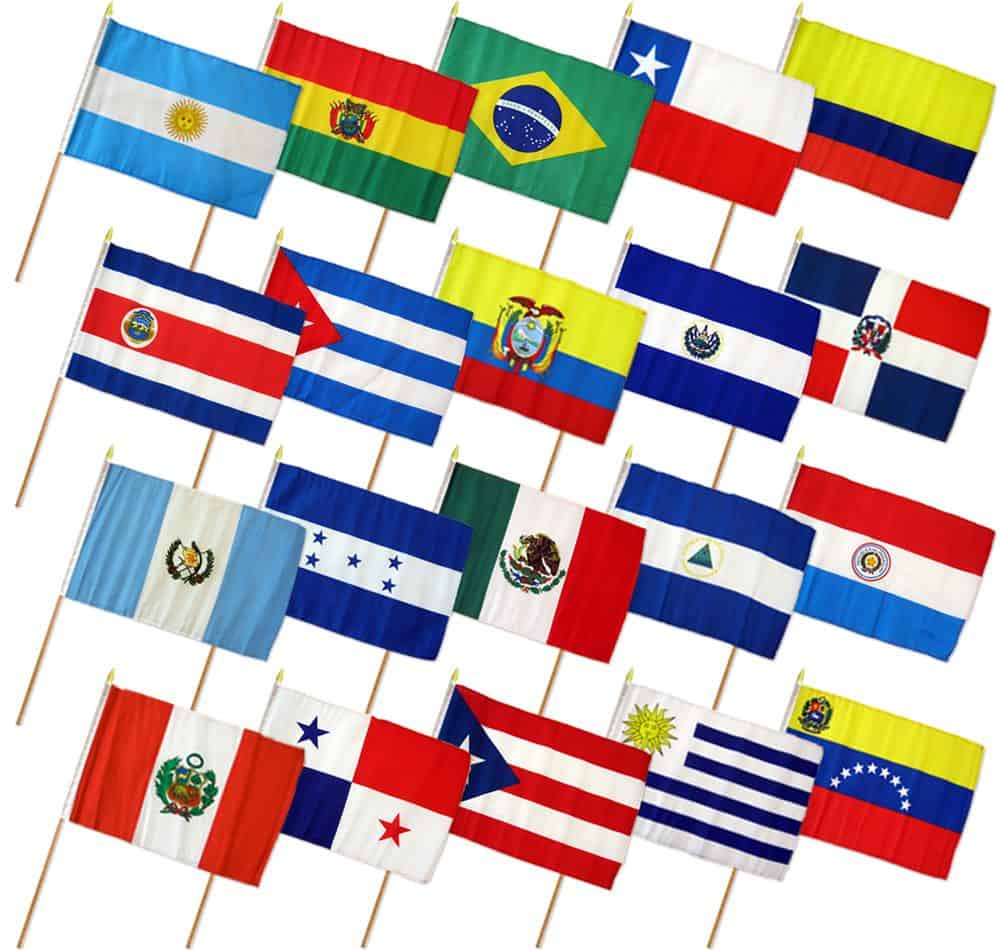 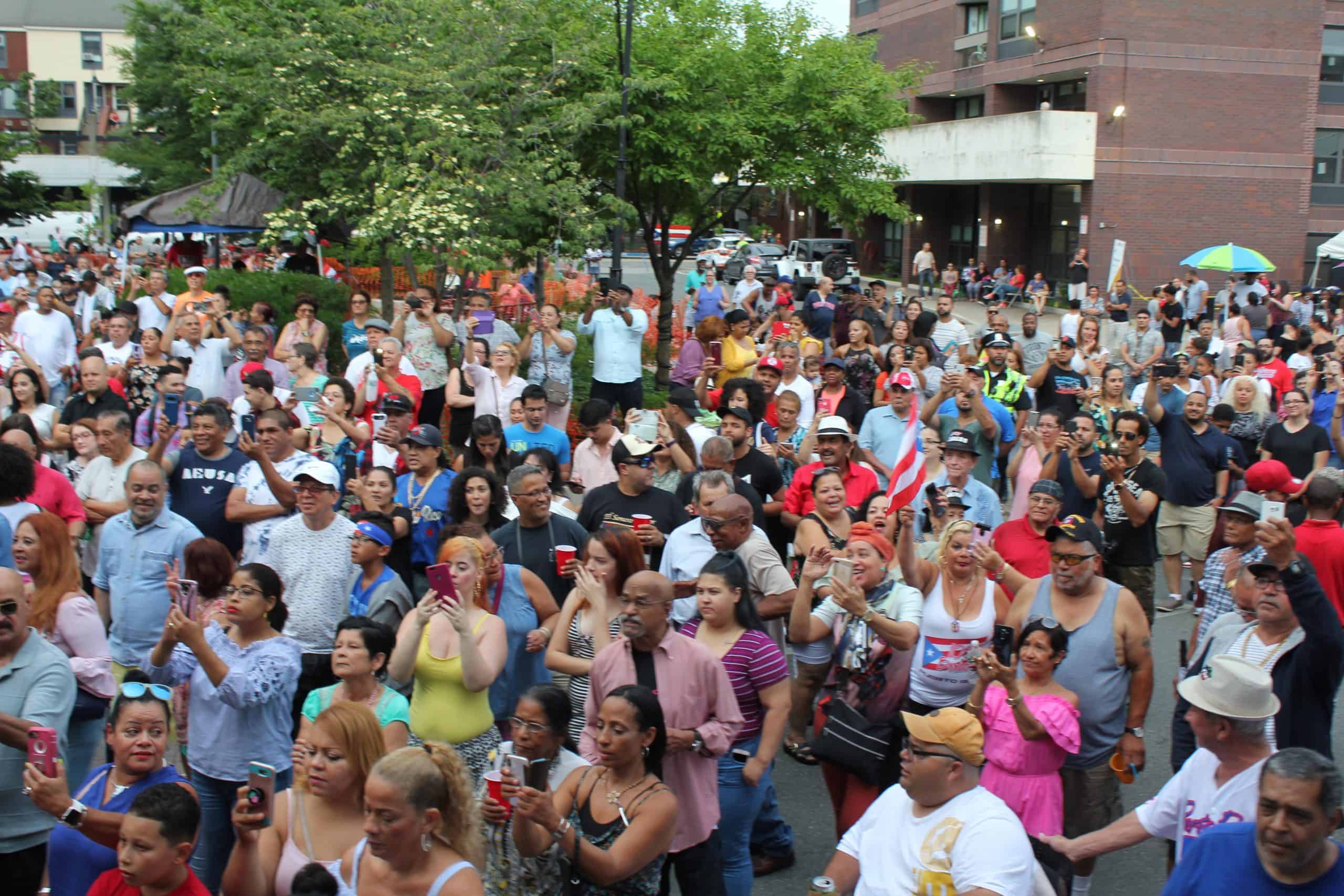 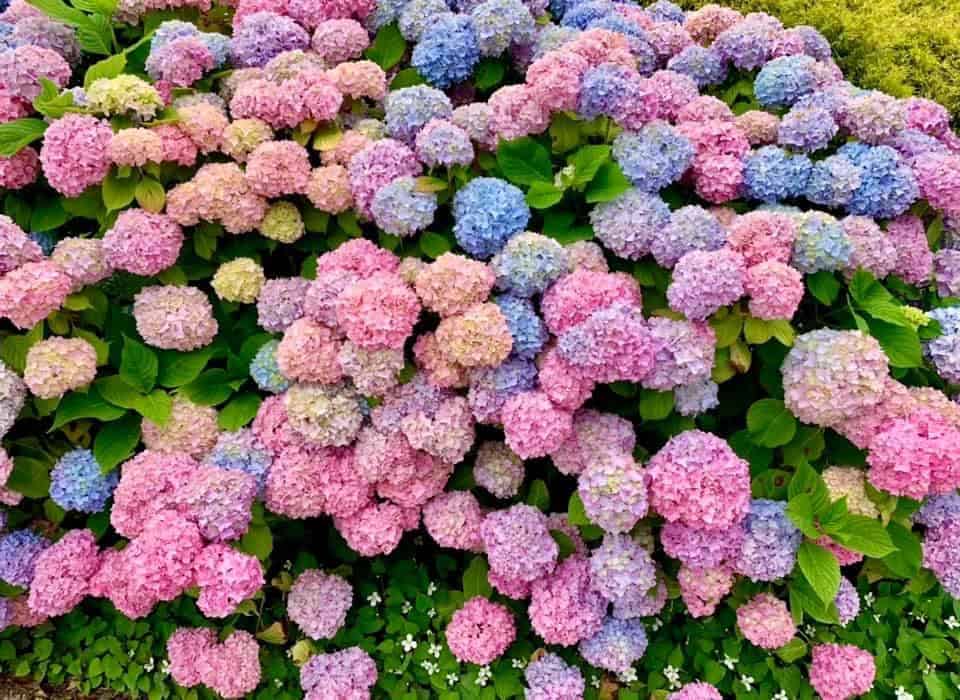