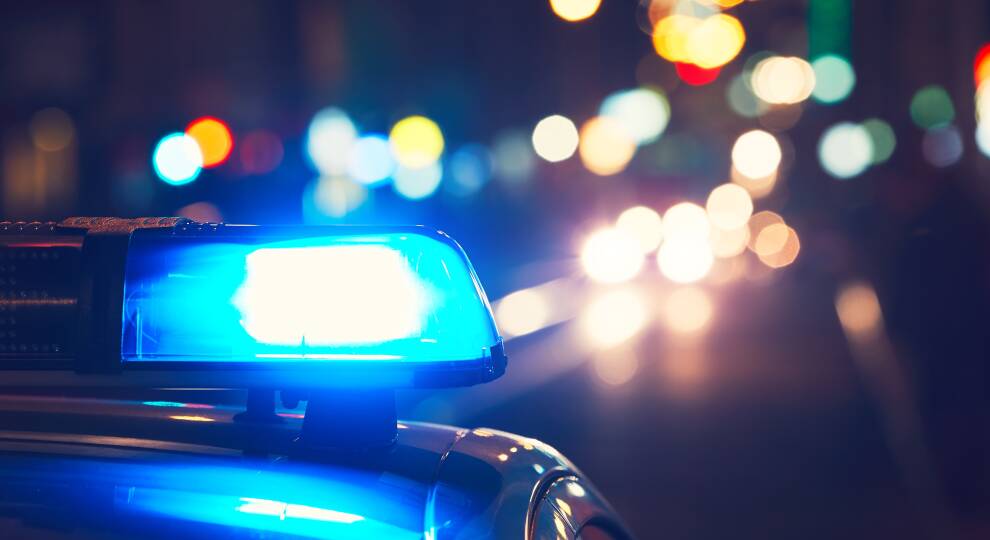 Between 2017 and 2021, there was a 50% decline in applications for complaint, but no reversal on the ethnic and racial disparities of the youth that do end up in the justice system. Jaromir Chalabala / EyeEm/Getty Images

Black teenagers in Massachusetts are four times more likely to be physically arrested than white teens who are also facing legal trouble, according to a new report released Nov. 1 by the state’s Juvenile Justice Policy and Data Board. Latino youth are almost three times more likely to experience that kind of arrest than white youth, in a state where 64% of all 12 to 17 year-olds are white. And these racial disparities prevail despite a 50% drop in overall applications for complaint since 2017.

The new report, which was mandated by a Massachusetts criminal justice reform bill passed in 2018, unveils significant disparities between races in the state’s juvenile justice system and makes recommendations for how to solve those issues.

“The [racial] disparities are largest at the ‘front door’ of the system — the arrest and application for delinquency complaint stage,” the report said. “These early disparities matter.”

Read the full story reported by GBH News at: 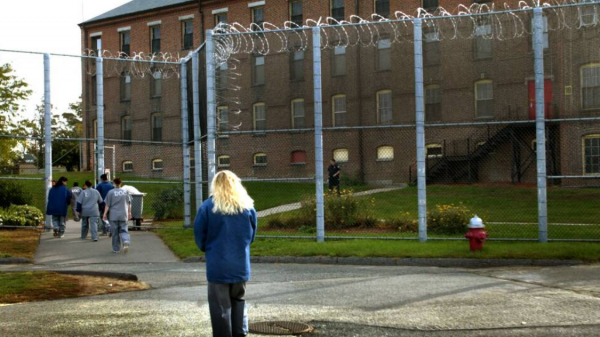 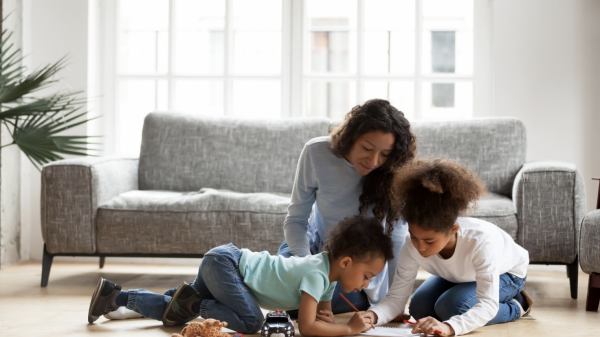 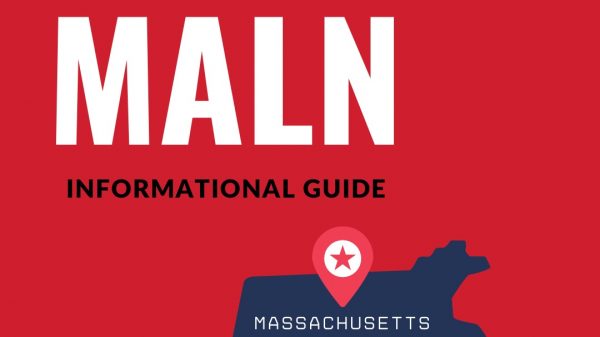