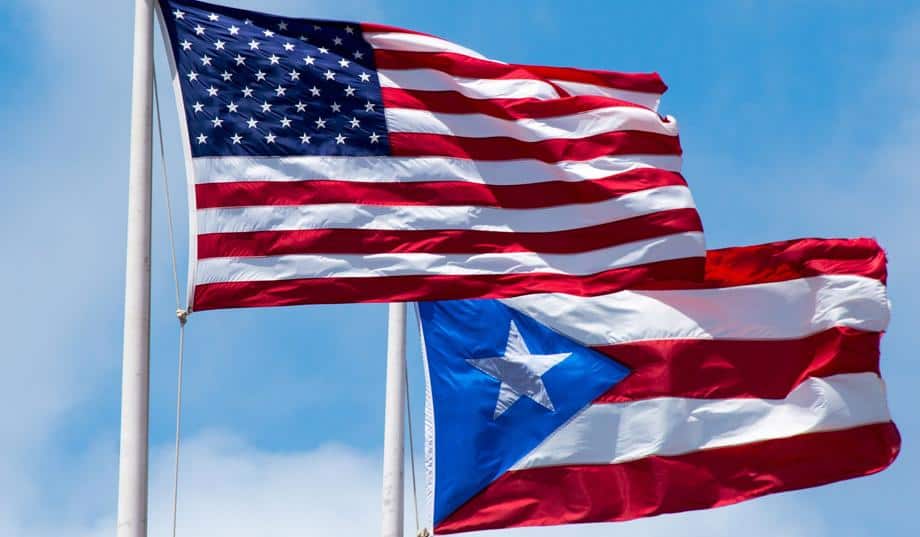 When Puerto Rico is referred to as a “commonwealth” the term obscures the true meaning of its current political status.

We use “commonwealth” as a legal designation for states like Massachusetts, Kentucky, Virginia, and Pennsylvania.  In any New England state, you can vote for president.  In Puerto Rico, you can’t.  This facade has served to disguise the Island’s undemocratic and unequal relationship with the U.S.

“For too long, many have believed the fiction that Puerto Rico can somehow have the best of both worlds under the commonwealth status (local autonomy with the full benefits of American citizenship),” said retiring U.S. Congressman Jose Serrano (D-NY). “This fiction papered over what we have known all along, Puerto Rico has been a colony of the United States, treated unfairly and unequally.”

A non-binding, referendum held last month sought to end this by asking the 3.2 million American citizens on the Island: “Should Puerto Rico be immediately admitted into the Union as a state?”  53-percent of voters answered yes, according to the Puerto Rico State Elections Commission.

“Puerto Rico voted for statehood fair and square,” said statehood advocate and Puerto Rico Democratic Party Chair Charlie Rodriguez.  “Congress must support the will of the people of Puerto Rico.  America cannot demand democracy abroad if it ignores the plebiscite results and denies its citizens (in Puerto Rico) the equal rights that only statehood can provide.”

Congress should accept or reject Puerto Rico’s statehood petition in writing. Tell us why we should begin to fully integrate (notice I did not say assimilate) the Island into the Union. Or tell us why you are rejecting this plea for equality.

A yes still needs a presidential signature to become law. And a no might provoke a crisis to force a solution similar to the nonviolent protests that drove former Governor Ricardo Rossello from office.  The present territorial relationship is outdated, unequal, and undemocratic.

But a status plebiscite doesn’t automatically trip a switch that converts a territory into a state. Congress must respond because Article 4 of the Constitution vests the legislative branch with oversight of all American territories

“New states may be admitted by the Congress into this union . . . . The Congress shall have the power to dispose of and make all needful rules and regulations respecting the territory or other property belonging to the United States.”

The unequal nature of Commonwealth status allows Congress to unilaterally impose laws on the Island without consultation.  In the past, they have canceled tax breaks for drug companies to create jobs, banned Puerto Rico from seeking federal Chapter 9 bankruptcy protection, and permitted the federal government to treat Puerto Rico differently (usually worse) than a state in the allocation of federal funds for programs like Social Security disability and Medicaid.

Almost half of Puerto Rico’s residents (1.4 million people) receive health coverage through Medicaid, according to the Center for Budget and Policy Priorities.

The question of Puerto Rico’s permanent status does not need another study, presidential task force, congressional hearing, or constitutional assembly.

Gene Roman works as a freelance reporter out of NYC.  His work has appeared in the NY Daily News, National Catholic Reporter, and America Magazine.  He is the proud and grateful son of Puerto Rican parents from Arecibo and Ponce.

If you have an idea for an Opinion-Editorial piece, please send your ideas to Info@LatinoNewsNetwork.com for consideration. 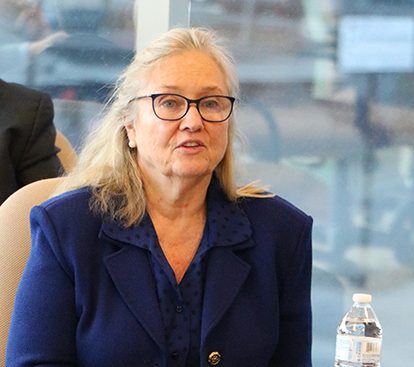 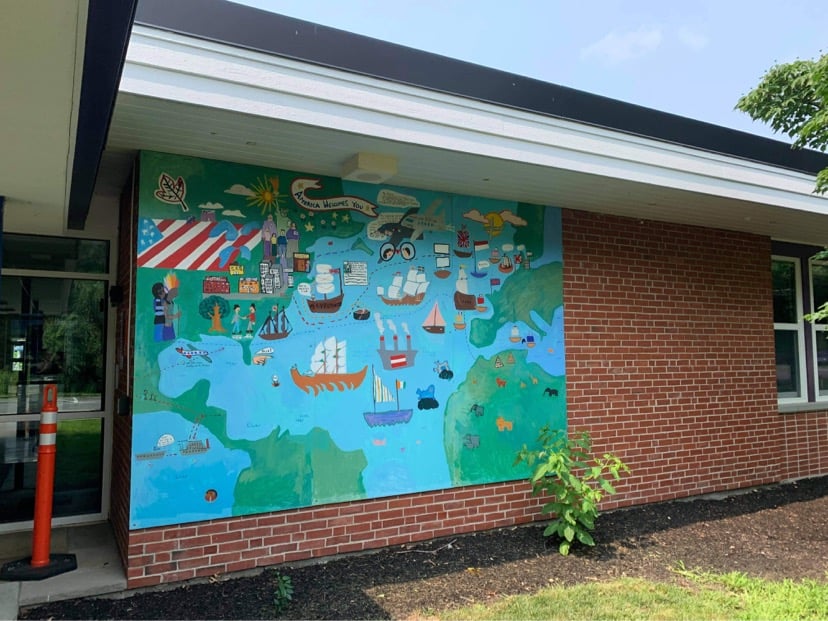 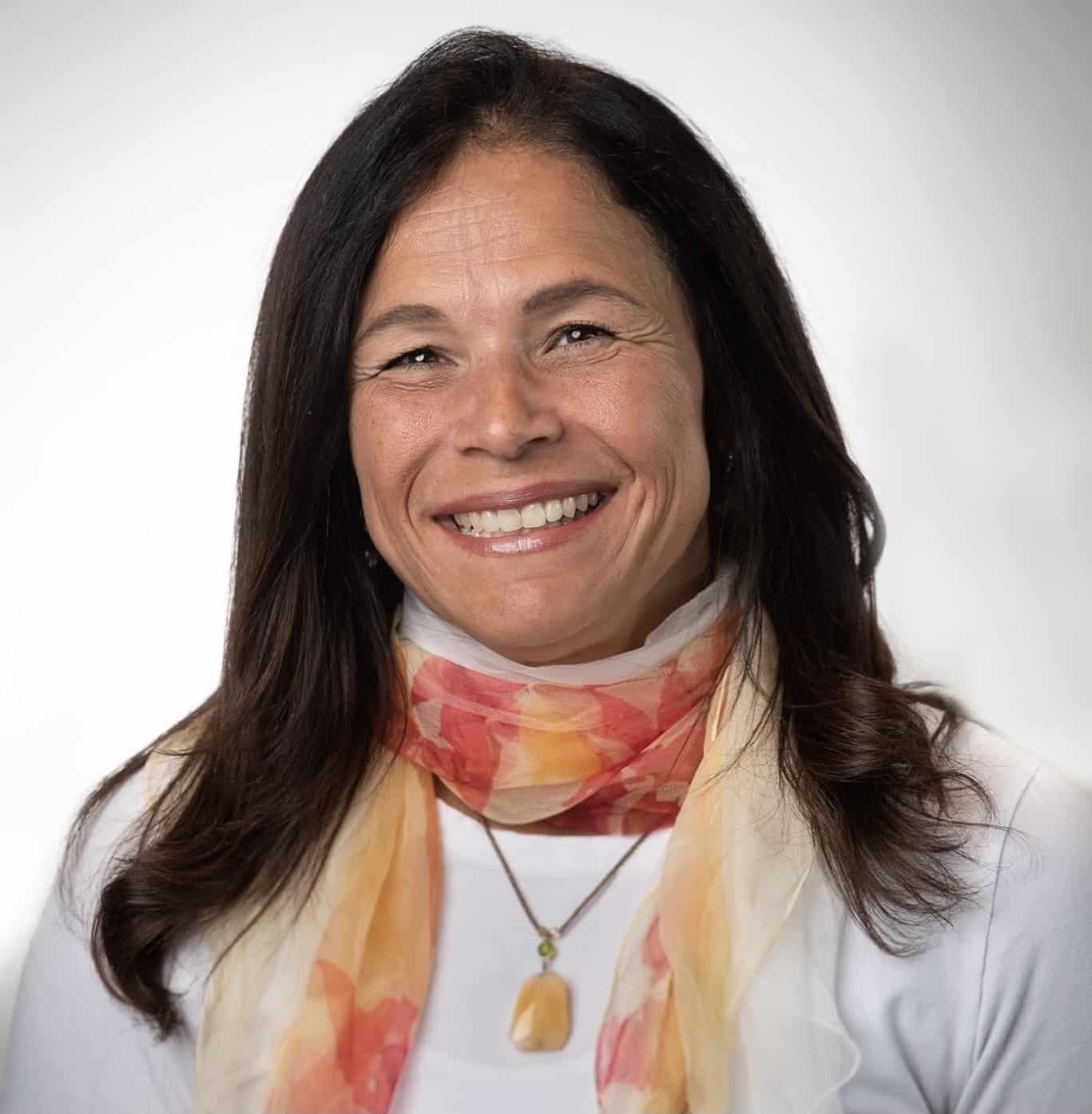 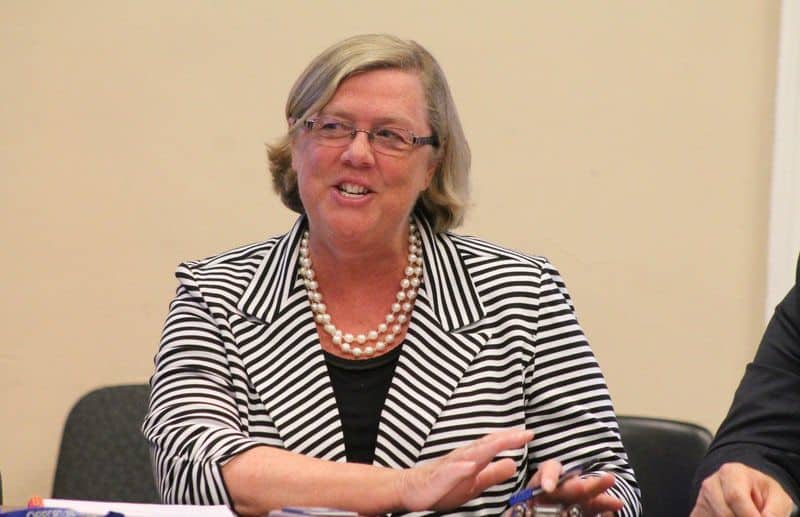 16 thoughts on “Opinion: Statehood for Puerto Rico. Yes or No?”