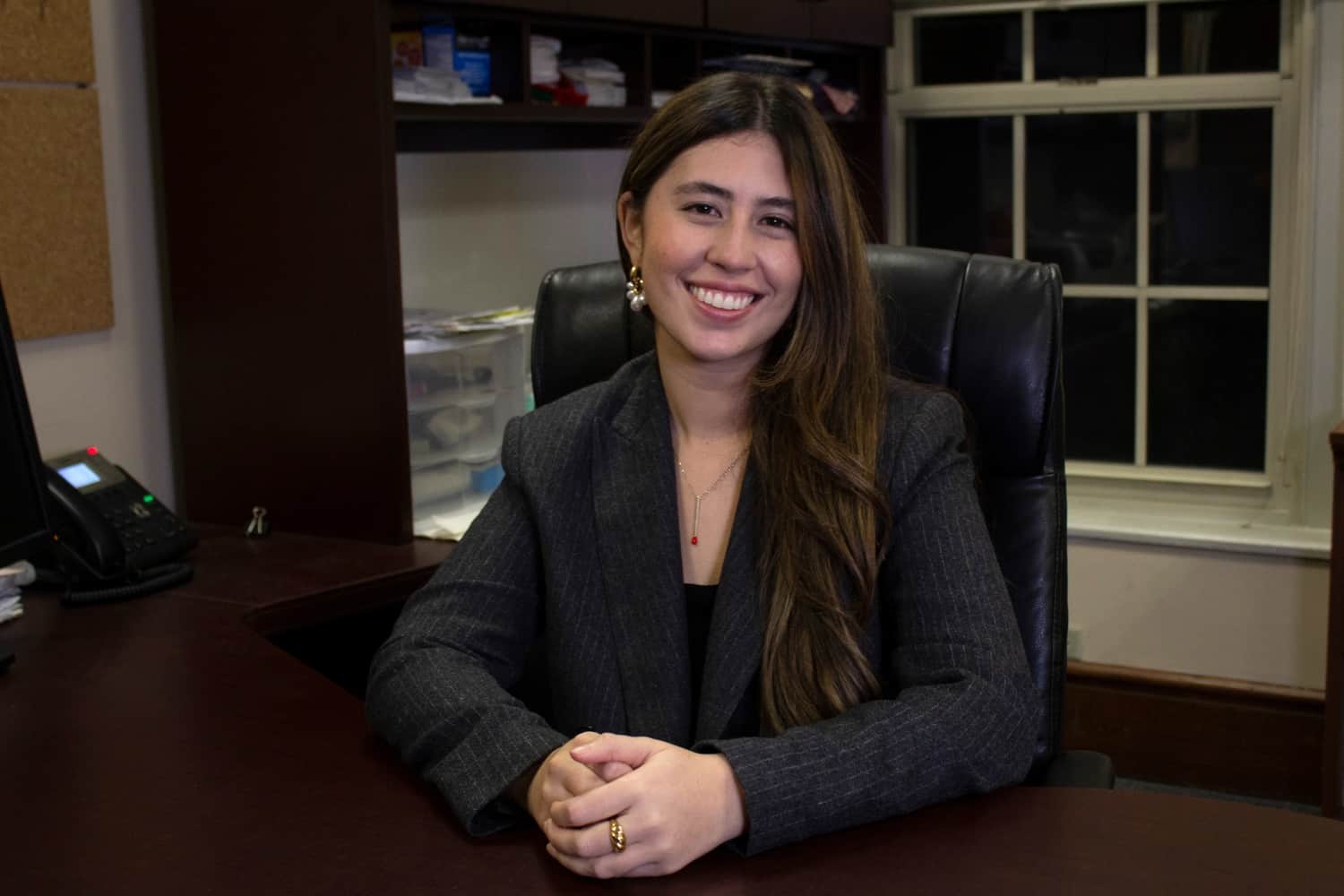 “It’s a huge honor,” Harvard student, Raquel Coronell Uribe told NPR. “Even if it took 148 years, I’m thrilled that I get to be in the position to be that first person.”

The Harvard Crimson, the nation’s oldest university newspaper elected Coronell Uribe as its first Latina president on November 12 after a five-week election process known as the “Turkey Shoot.”

As a reporter for The Crimson, she covers the Police Accountability beat and serves as a social media manager for the news outlet, as well as an editor for its daily email newsletters.

A Colombian American from Miami, Coronell Uribe‘s parents, are also journalists. Her father, Daniel Coronell, is the former president of Univision News and her mother, María Cristina Uribe, was a well-known TV news anchor.

A recent U.S. Government Accountability Office report found that Hispanic-Latino workers made up 8-percent of all employees working for newspaper, magazine, book and directory publishers in 2019, reported The Washington Post.

Harvard University’s incoming freshman class is 12.5 percent Hispanic or Latino, a group that represents about 8.9 percent of the paper’s staff, according to a recent diversity survey.

Coronell Uribe, a student majoring in history and literature, expected to graduate in 2023, will assume the leadership role starting in January.

In this article:Colombia, Raquel Coronell Uribe, The Harvard Crimson