MALatinoNews.com, the #1 most influential Latino multimedia site in Massachusetts, is under the ownership and leadership of nationally recognized journalist and media advocate, Hugo Balta. Balta serves as owner and publisher of the online site created to provide professional, journalistic coverage for and about Massachusetts’ fastest growing population group – Latinos.

The Latino population makes up 12% of Massachusetts, however there are hardly any sites dedicated to this community. Recognizing that there was an extreme gap in representation of the Latino community in the Massachusetts news cycle, Hugo Balta decided to expand the Latino News Network into this region.

Balta and his team have a passion for bringing voices to the voiceless and reinventing the media landscape of dominantly white states. He is  focused on ensuring the Latino community of Massachusetts has a site they can trust to report on issues that matter most to the community, especially with its population growing so fast.

Balta, a two-time president of the National Association of Hispanic Journalists said, “MALatinoNews provides focused news and information with sophistication that goes beyond the one-dimensional storylines about Latinos often portrayed in mass media.”

Balta plans to expand the news outlet even further to include multimedia reporting in English and Spanish, and explore partnerships that promote similar focused strategies in other key markets across the country. 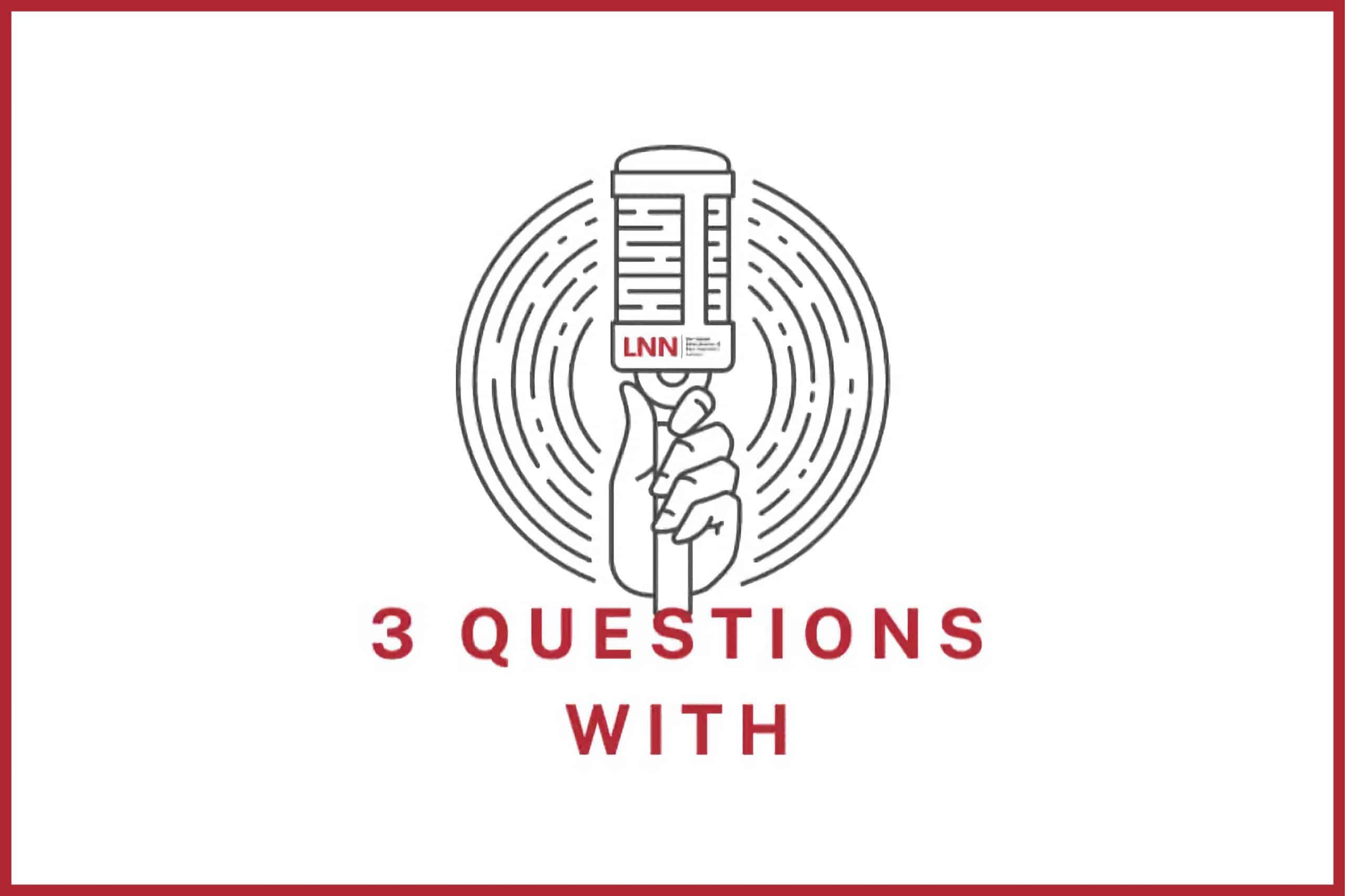 WASHINGTON, D.C. – January 14, 2022 – (LATINX NEWSWIRE) - At 7pm on January 14th, reporters from the USA, the Caribbean, and several South American countries attended a press conference held by Shincheonji Church to ask questions about a new seminar series regarding the fulfilled realities of biblical parables. “Shincheonji Online Seminar: Testimony on the …