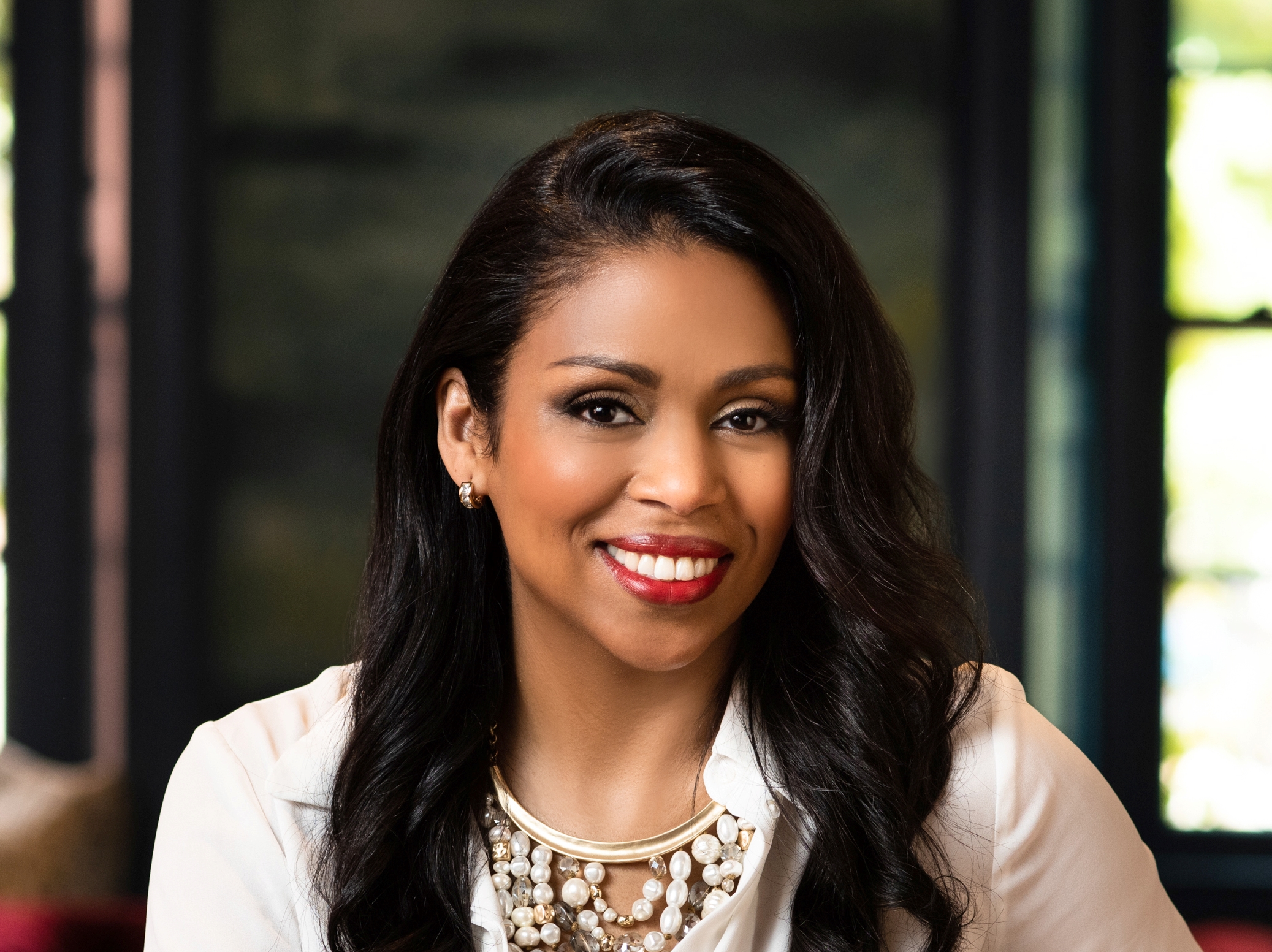 MALN Opinion plus is a space for our opinions, where we talk about current events and questions the Latino community is curious about!

This week on Opinion+ we were joined by Rosario Ubiera-Minaya, Executive Director for Amplify Latinx. The non-profit was founded in 2017 and acts as a bi-lingual catalyst that advocates for equity, diversity, and the inclusion of Latinos and people of color in Massachusetts. Executive Director Ubiera-Minaya, herself describes the organization as a “high-impact group of professionals, entrepreneurs, changemakers, disruptors, and advocates focused on closing opportunity gaps statewide.”

Opportunity is a huge driving force for Amplify Latinx. It is clear that not all groups of people start at the same place in life and the non-profit is working to build the wealth and prosperity of the Latino community by offering opportunities and pathways to success with their many programs.

Last February, Amplify Latinx along with other Boston area social-justice groups filed an administrative civil rights complaint against the city alleging that the city government fosters discrimination towards Black and Latino-owned businesses by maintaining a public recruitment system that excludes these businesses from equally contracting opportunities. Executive Director Ubiera-Minaya, described that this can be seen largely in construction contracts where wealthier, white-owned businesses are often prioritized and placed in more attractive areas of the city where Latinos and other people of color are left out.

As of now in February 2022, the administrative complaint has yet to be addressed by the city government but Amplify Latinx is watching closely as Mayor Wu’s administration attempts to address issues such as the ones described in their complaint.

To hear more of this important conversation and learn about how you can get involved be sure to watch this week’s full episode of MALN Opinion+.

Resources mentioned in this episode: https://amplifylatinx.co/ 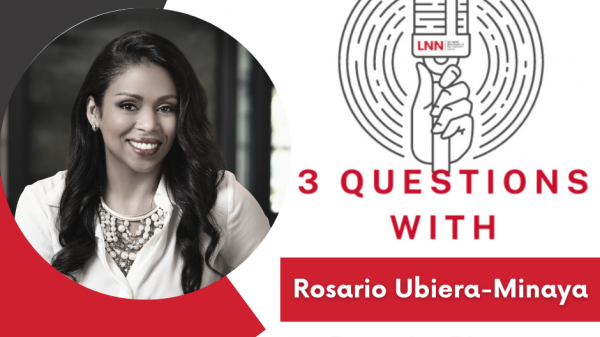 Massachusetts is home to more than 30,000 Hispanic-Latino businesses, 3,800 of which are employer firms that generate over $4.2 billion dollars in annual revenue and... 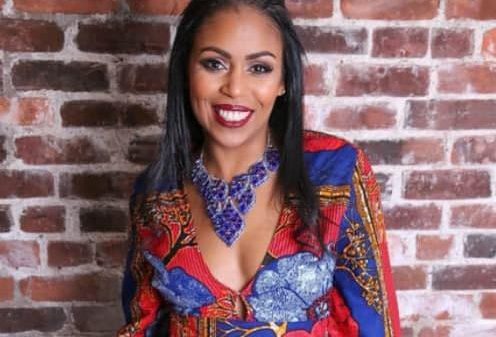