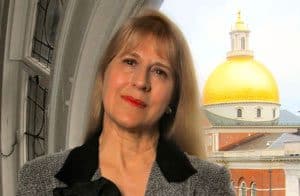 This week on MALN Opinion+ we spoke with Jetta Bernier Director of MassKids, an organization based out of Massachusetts that is working tirelessly to end childhood sexual abuse.

MassKids works with legislators and community leaders to craft and advocate for legislation to help stop childhood sexual abuse in the United States. The Director said ending this abuse is “absolutely possible” but often people assume that sexual abuse is this awful aspect of our society that we can’t seem to combat.

Bernier shared that they’ve learned childhood sexual abuse does not discriminate, “It occurs in every socioeconomic group, every group in terms of education, in every community…it happens not only in peoples’ homes with relatives and family but also in schools and youth organizations.” It is increasingly important to—and a part of MassKids mission—to raise awareness about the prevalence of this type of abuse and also provide our communities with the knowledge and tools to stop it long before anyone becomes a victim.

Over the past year, MassKids has done intense research and data gathering on legislation and laws across the country that aim to protect children from sexual abuse. In doing so they have been able to create a rich collection of information to help them craft unique and powerful legislation to be implemented in the state of Massachusetts with aims to make our children the safest in the country. In doing so MassKids hopes that they can influence the rest of the U.S. to follow suit and take steps to end childhood sexual abuse everywhere.

To hear more about how you can get involved and learn more about MassKids work be sure to watch this week’s episode of MALN Opinion+ and check out the relevant links below. 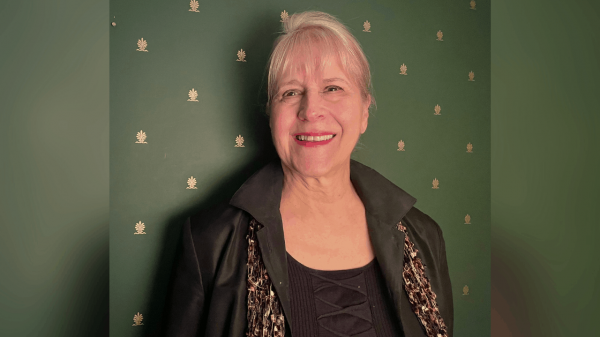