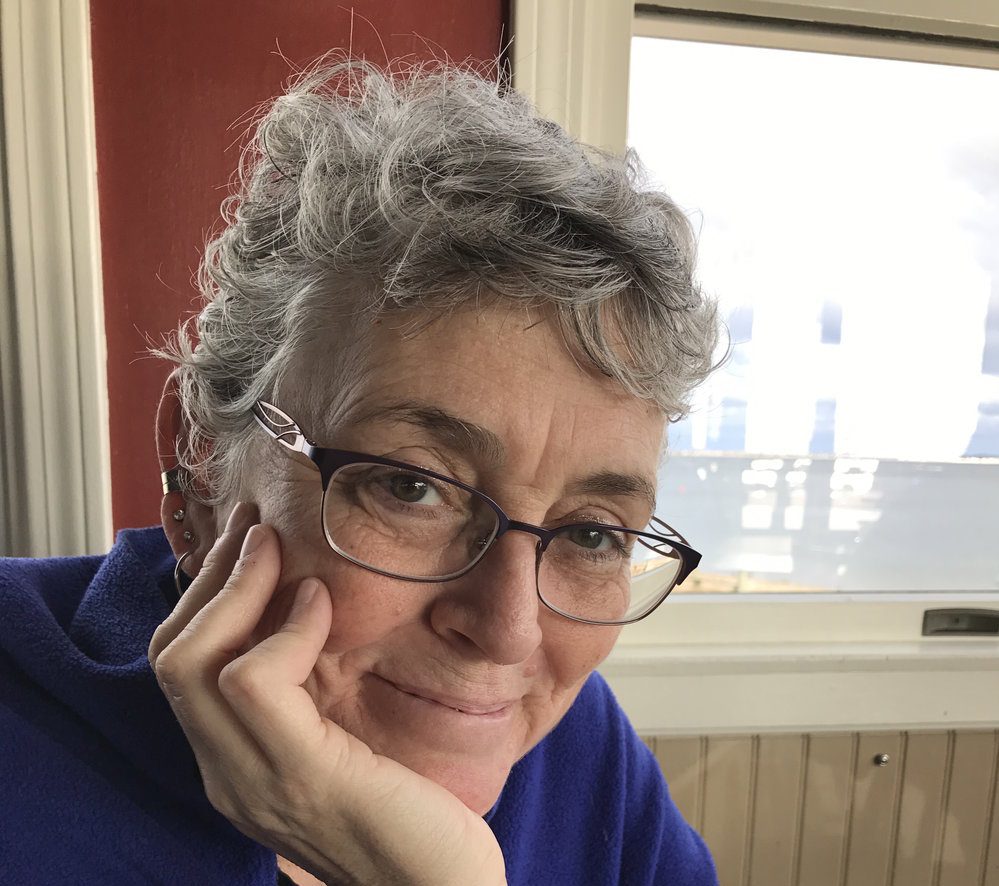 Welcome to another episode of MALN Opinion+! We are excited to have a weekly program dedicated to discussing the concerns and opinions of Massachusetts’s Latino community.

We spoke with Executive Director Ellyn Ruthstrom of SpeakOUT Boston about the pandemic’s impact on the organization and LGBTQIA people, diversity within LGBTQ+ communities, and ways people can support the nonprofit.

Ruthstrom said that the organization is focused on providing education regarding the diversity within the LGBTQ+ community. She said many people feel that they have an understanding of gay and lesbian individuals at this time, but there are still a lot of misconceptions and remaining questions regarding bisexual and transgender communities. The idea of gender expression and identity is also fairly new to many people, along with Intersex and asexual identities, according to Ruthstrom.

“Just as our organization evolved as we included more identities within it, the greater society needs to know more about those individuals,” Ruthstrom said.

SpeakOUT is one of the oldest LGBTQ+ community organizations in Boston and it was formed in 1972 with the goal of creating a space and a way to share people’s stories and change public opinion about the LGBTQ community. Originally the Gay Speakers Bureau, the organization eventually renamed itself to represent the diversity within the LGBTQ+ community.

“Obviously, back in 1972, the social environment for LGBTQ+ people was very different. And the people who stood up and told their stories were dealing with much more hostile audiences than we are now. So, we’ve seen that change within 50 years—a great evolution,” Ruthstrom said.

Read about the organization’s mission and history at:

Learn about joining the nonprofit and becoming a speaker at:

Explore the SpeakOUT Blog through the link below: