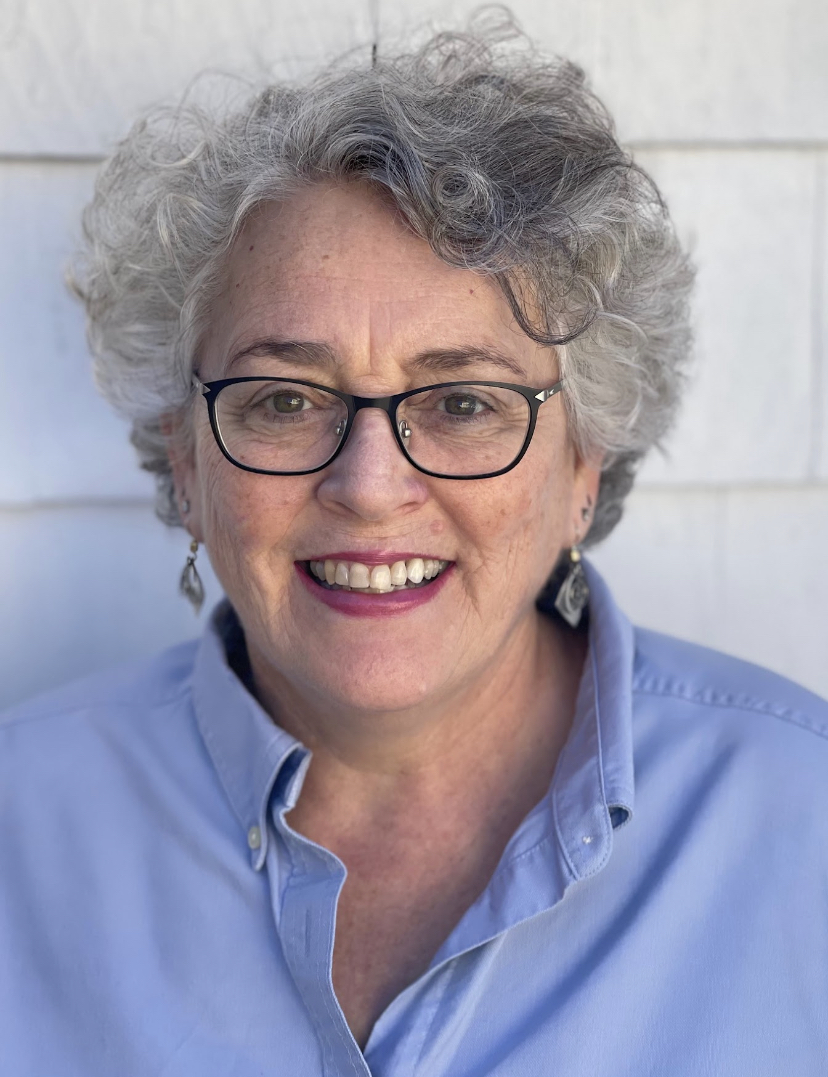 Welcome back for another episode of MALN Opinion+.

This week on the show we have returning guest Ellyn Ruthstrom, the executive director of SpeakOUT. Speak OUT is a diverse community of LGBTQIA+ individuals who have come together to share their truth with the world. The organization was formed in 1972 when two early gay-rights groups—the Daughters of Bilitis and the Homophile Union of Boston—came together to create the Gay Speakers Bureau with hopes that by telling stories of their experiences and sharing their deepest truths they could push to rid the world of prejudice often held toward LGBTQIA+ people.

Despite the name change aimed to emphasize inclusivity their mission remains the same to this day. SpeakOUT continues to push for change through their hosting of educational programs about LGBTQIA+ lives and issues, and sharing their stories at events for public audiences.

Director Ruthstrom, who has been advocating within the LGBTQIA+ community for over 25 years and as an activist for even longer, pointed out that no matter how much positive change we see happen there are still unfortunately many actions threatening the LGBTQ+ community. Ellyn said these actions can be seen “In Florida where they’re passing a horrible bill that is silencing people in schools from talking about LGBTQ+ lives and In Texas they are criminalizaing the parents of transgender children.” This sort of backlash is often seen when any sort of marginalized and oppressed community gains new rights or protections, or progresses in any way. People are always waiting in opposition and that is why it is so important for us to stay vigilant and strengthen our own communities so we can continue to push against those trying to weaken us.