In Spanish-speaking networks today, many Latina journalists believe there has been an unspoken sex appeal rule that women had to abide by when on camera. It has been perceived that these journalists are valued more for their physical appearance rather than their talent as media professionals.

Whether it’s micro-aggressions hidden through humor or backhanded compliments being given by their male and female counterparts, these were all ways Latinas felt they had to adhere to a beauty standard and expectations when in front of the camera.

Former Univision reporter, Carina Garcia, says it was common to wear tight clothing, show cleavage, manipulate natural hair, and even have surgical procedures done. This standard was normalized for Latina women who aspire to be on-air talent and maintain longevity in the industry.

They had to be willing to fit a mold that is predetermined and caters to what’s appealing according to the network’s viewers and supervisors.

According to a gender distribution study on television news anchors, conducted by research media expert Amy Watson from statista.com, Men make up 63% of news anchors in the industry while women make up the remaining 37%. This study shows the difficulty females face in pursuing a career within this field.

“The fact is when you take a look at those in upper-management or in positions of power, it is overwhelmingly men and due to this, the images that you’re seeing on camera are shaped by their prejudices and unconscious biases,” says Hugo Balta, the former President of the National Association for Hispanic Journalists.

This issue is multilayered, and it goes far beyond gender says Balta. He believes it is imperative to also acknowledge that women receive unfair treatment compared to their male counterparts when it comes to the pay gap, ageism, building a family, lack of representation, and many more.

In November of 2018, Marisol Seda, a former New York 1 Reporter sued the network for ageism alongside several other Latina women who no longer met the criteria expected of female news anchors. Once a journalist surpasses a certain age range, Garcia says it has been normalized for Latina media professionals to have their hours cut significantly or even have their positions terminated altogether.

“The number of women who are older or past a certain age, who are still on camera is few and far between, and men don’t have to deal with that. As men get older, they become more respected in the industry. They become more veterans, women don’t, women go behind the camera,” says Garcia.

Males also earn more than females, averaging over $90,780 a year, whereas female journalists average $80,250 a year resulting in a $10,000 difference according to the Washington Post Guild. This inequality is also consistent in other media careers as well where women are paid less to do the same job as their male counterparts.

Garcia emphasizes that the percentage of race and ethnicity in journalism only speaks to the lack of representation and inclusivity that these networks have also failed to implement, whether it be Latinas specifically, people of color, or even just minorities in general.

Historically, people of color are often at a disadvantage, regardless of their work ethic and capabilities, many times resulting in a lack of equal opportunity for success. White people make up 70.7% of individuals in journalism careers according to recent numbers released by the Census Bureau, whereas Latinos make up 14.1%, Black/African Americans make up 8.1% and Asians stand at only 7.1%.

“How often have we seen Latinas being interviewed as experts? Doctors? Attorneys? Government? Teachers? Right? It’s very important that when you talk about equity,” says Balta. “That it also includes what stories are being chosen, the focus of those stories, and which voices are chosen to tell them.”

Balta believes that to see a positive change within the issues of sexualization, discrimination, inequality, and lack of representation, conversations such as these need to be normalized, just as diversity, inclusion, and equal opportunity training must be mandated for media professionals as well.

Doris Bardales is a New York 1 breaking news reporter; she says she wants to be judged based on her work ethic, not her physical appearance.

“As women, we have grown up to think that there’s a mold we need to fit in in order to be successful,” says Bardales. “I am hopeful for our future. One of the things that I am looking for is that we hear more Latino last names on NBC and ABC. If we don’t see ourselves there, we can never imagine ourselves to be in such a position.”

Nicole Zorrilla is a recent graduate of Montclair State University with a Bachelor’s Degree in Television and Digital Media with a concentration in Sports Media and Journalism and a minor in Business. She has various experience in on-air talent, television production, and social media management with HTTV, Montclair News Lab, and Sports PR Summit. She has aspirations of working in the television industry as an on-air talent and in production.

Elizabeth Moyeno is a recent graduate of Montclair State University with a Bachelor’s Degree in Television and Digital Media with a concentration in Sports Media and Journalism, and a minor in Leadership through Civic Engagement. She will be returning to Montclair State University this Fall 2021 for her Master’s Degree in Higher Education/Educational Leadership, while also holding two Graduate Coordinator Positions at The Student Life Service Desk and University College at Montclair State. She aspires to work in Student Affairs on a collegiate level, helping future generations emerge as leaders in their communities and find their purpose

“Looks Over Journalistic Value” dives into the double standard Latina’s face in the media. The hypersexual ideals imposed on Latina on-air talent have affected their self-image, career longevity, respect in the industry, and salary. This piece features three Latino journalists, including Hugo Balta, Publisher of the Latino News Network which owns MALatinoNews.com, who each have their own perspective on the matter.

This story was created for the Multimedia News Production course at Montclair State University instructed by Professor Thomas Franklin. For this class, students had to produce and publish cross-platform stories using a combination of storytelling methods, including; video, photography, written word, and data visualization.

As Latinas who want to enter into the media industry both Nicole and Elizabeth chose this topic in hopes of creating a larger discussion on equity and diversity for Latinas. 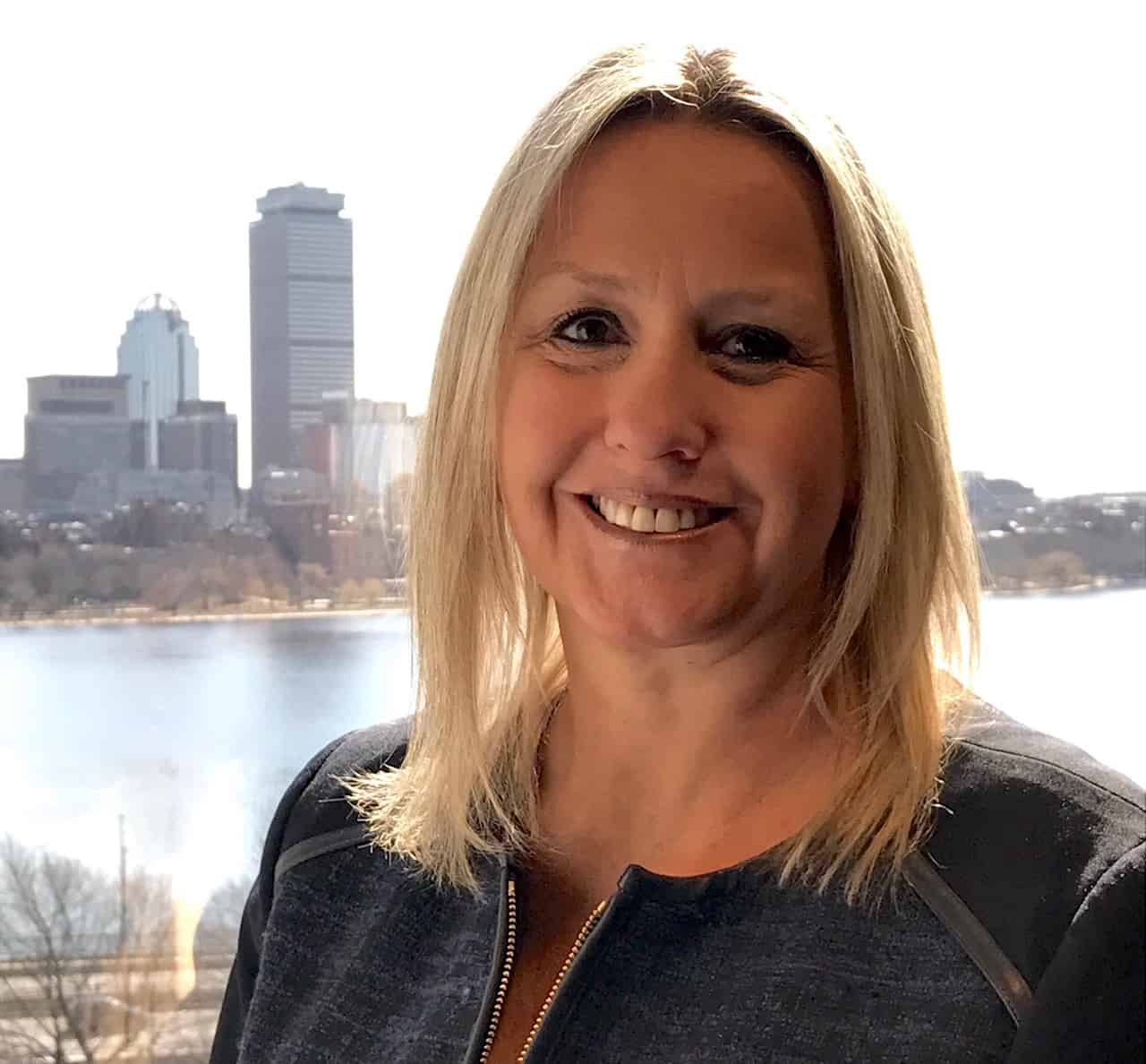 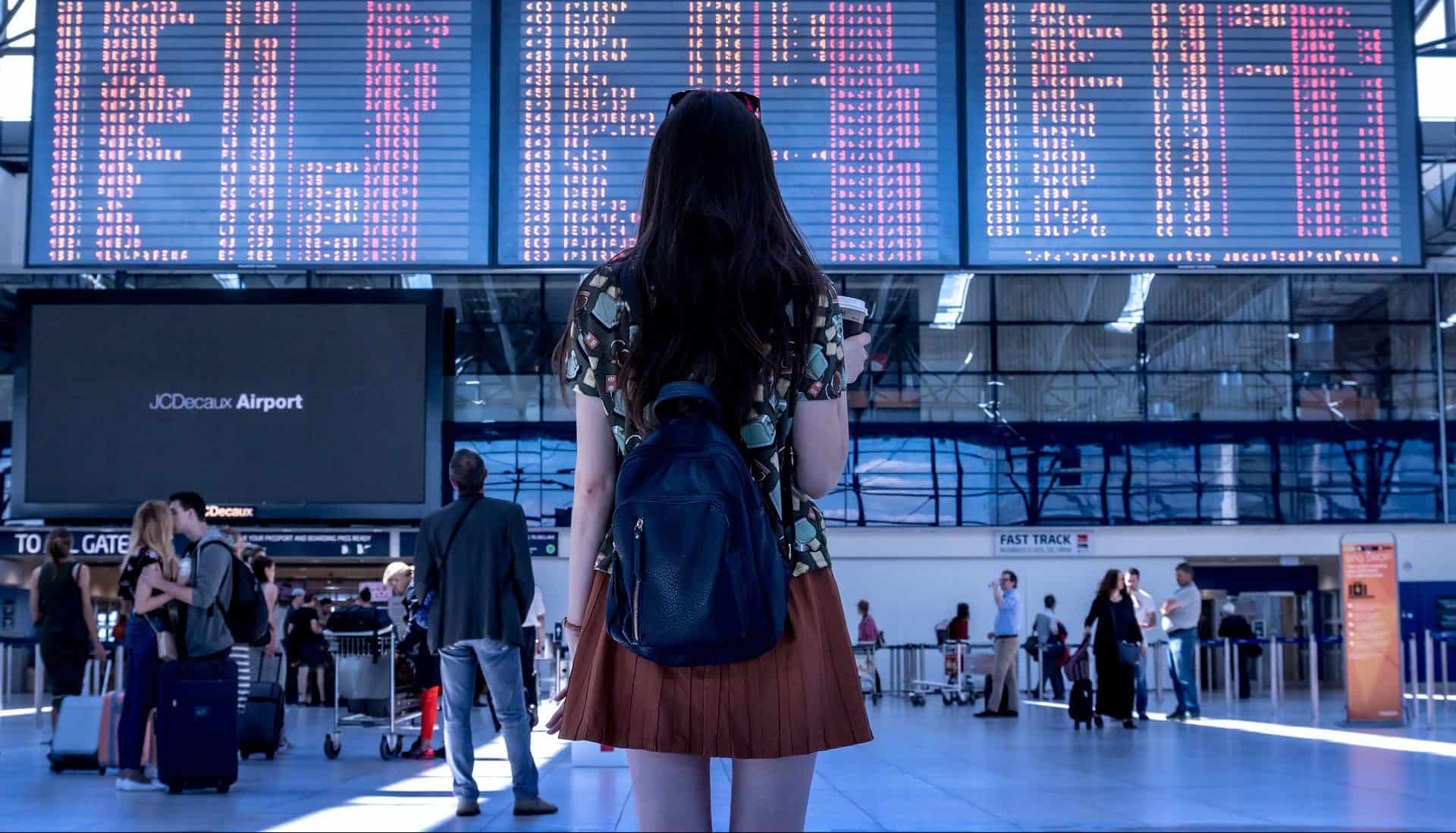