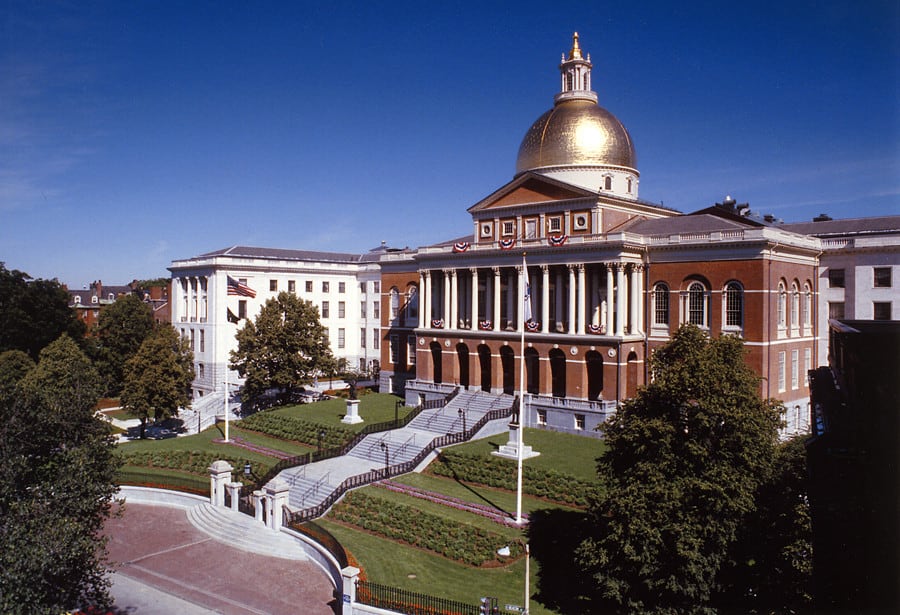 New political maps are being drawn for Massachusetts. The Legislature’s Joint Committee on Redistricting released a draft last week of redrawn State House and Senate districts based on the 2020 Census count.

One of the most dramatic shifts is in the Merrimack Valley, where the proposal creates a new Hispanic-Latino majority Senate district made up of Lawrence, Methuen, and parts of downtown Haverhill.

“When you look at the voting patterns, you see that it’s very polarized,” Sen. William Brownsberger, D-Belmont, co-chair of the committee, said in an interview with WWLP. “Hispanics vote for Hispanic candidates predominantly, and non-Hispanics vote for non-Hispanic candidates predominantly in that area. The (current) grouping of communities is such that the choice of the Hispanic voters is unable to get elected.”

Under the plan, a new Lawrence-centered, majority-minority state Senate district would be created by moving the city and a section of Haverhill out of the Second Essex and Middlesex Senate District.

“It’s not fair. Nobody in the community was asking for a Senate district like this,” Rep. Andy Vargas, D-Haverhill told the Andover Townsman. Vargas has led opposition from the region to the new maps. “They’re segregating Haverhill into two parts and packing all the Latino voters into the new Lawrence district, which will dilute their votes.”

Carving out a section of downtown Haverhill for the new 19th Senate district will create a new “majority-minority” district where more than 50% of the voting-age population are Hispanic-Latino.

In the House, the proposed map would create 33 new “majority-minority opportunity” districts from the 20 put in place in 2011, where non-Hispanic white residents constitute less than 50-percent of the overall population.

“We’re pleased with the large block of majority-minority districts that begin in the heart of Boston and extend all the way to Brockton,” said Beth Huang, director of the Massachusetts Voter Table and a leader with the Drawing Democracy Coalition. Huang said in an interview with WBUR that she expects to see a new Black legislator from Brockton emerge in 2022.

Both the House and Senate are accepting feedback on their proposals from the public before putting the proposed maps to a vote. The deadline for public comment is Oct. 18 at 5 p.m.

The U.S. Constitution requires states to redraw congressional districts every decade to account for changes in population. The numbers also guide the drawing of state legislative districts and local election precincts.

Hispanics-Latinos make up 62.1 million of the U.S. population, a 23-percent increase from 2010 to 2020, the Census Bureau announced this month..

In this article:political maps, redistricting