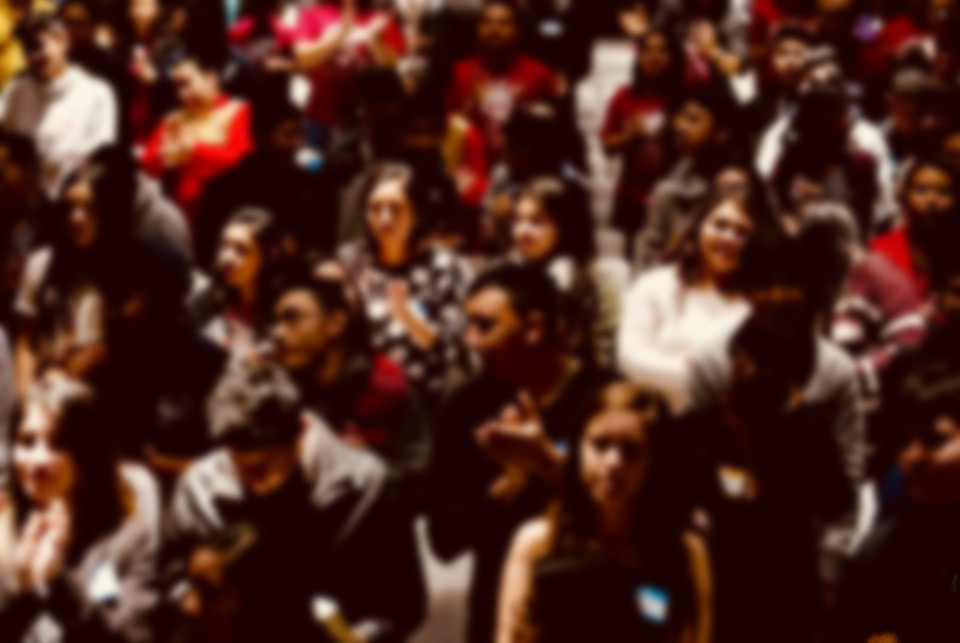 In one of the nation’s richest states, many of the more than 800,000 Latinos in Massachusetts are struggling to deal with threats of social and economic hardship and unequal educational opportunities heightened over the past two years.

Researchers aimed to deeply understand the historical context to develop effective solutions to inequities now, finding that the demographic was hit hard overall during the pandemic and that there are substantial gaps in the financial status and educational attainment among Latinos of different origins.

“Latinos have a higher entrepreneurship, education, and labor force participation rates than in years past,” Rosario Ubiera-Minaya, Executive Director of Amplify Latinx said in an interview on the Latino News Network podcast, “3 Questions With…” this month. “But it is still a disproportionate share (in the state),” she said referencing the ¡Avancemos Ya! report.

About 327,000 Puerto Ricans and 150,000 Dominicans make up the largest share of the Bay State’s Latino community at 40 and 19 percent, respectively. Mexicans make up just 6 percent of the state’s population, a significant variation from the national average in the United States, where more than 60 percent of Latinos have Mexican roots.

WGBH reporter Sarah Betancourt spoke with Dr. Lorna Rivera, director at the Gaston Institute for Latino Community Development & Public Policy and other thought leaders about the need to pay attention to the over 20 different ethnic groups.

Publisher’s Note: Massachusetts Latino News (MALN), part of the Latino News Network (LNN), amplifies the work of others in providing greater visibility and voice to the Hispanic-Latino community.

In this article:Hispanic population, Latino equity 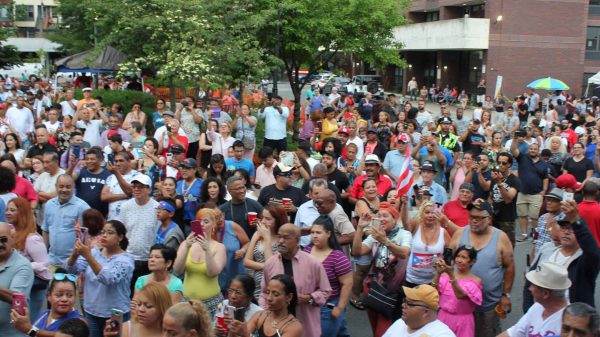