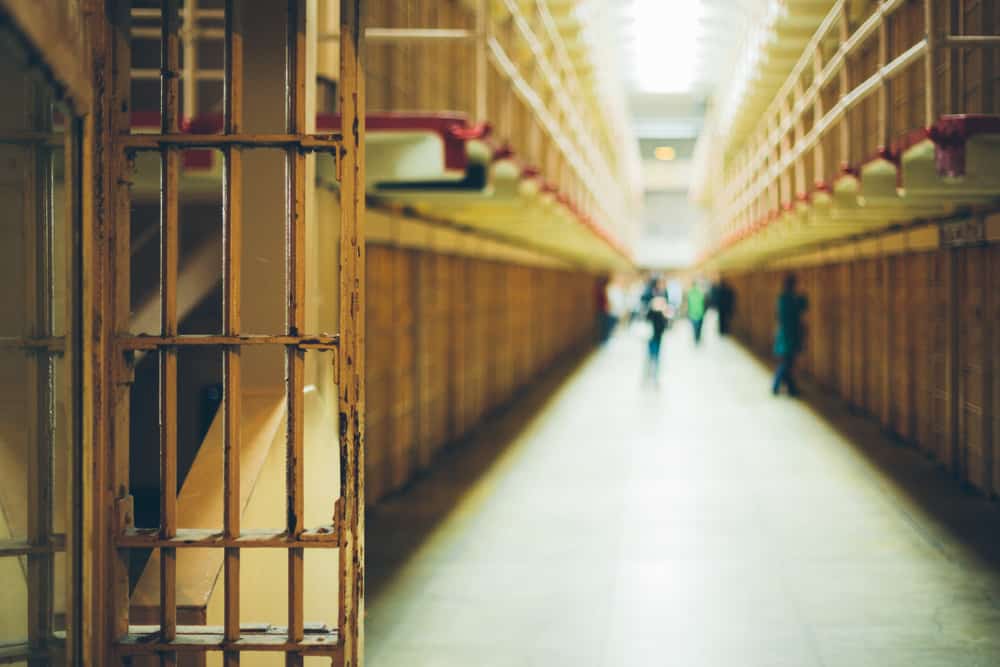 Research shows they’re also more likely than White people to get arrested and convicted on drug and weapons charges.

In “Racial Disparities in the Massachusetts Criminal Justice System”, researchers write: “The penalty in incarceration length is largest for drug and weapons charges, offenses that carry longstanding racialized stigmas. We believe that this evidence is consistent with racially disparate initial charging practices leading to weaker initial positions in the plea bargaining process for Black defendants, which then translate into longer incarceration sentences for similar offenses.”

“People of color are overrepresented across all stages of the criminal system relative to their share of population in the state,” Felix Owusu, a research fellow at the university’s Criminal Justice Policy Program and an author of the report, told The Harvard Gazette. “The report speaks to the need to consider policies outside of the courts entirely, such as how we structure our communities, economically, socially, how we police our communities, and what kinds of activities to criminalize at all,” said Owusu.

Here are some the key findings:

“The report reveals how institutional racism permeates the whole criminal justice system and ends up playing a big role in the racial disparities in incarceration rates in the state,” Brook Hopkins, executive director of the Criminal Justice Policy Program, told The Harvard Gazette. “It’s not just disparate treatment by police, prosecutors, or judges once somebody is in the system. There is also a legislative piece.” 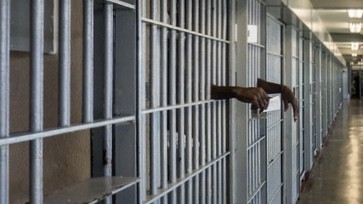 Latinos in Massachusetts more likely to be incarcerated

While Hispanics represent 16-percent of the adult population, they account for 23-percent of inmates in the United States. According to 2018 Census data, Black residents were 5.5...