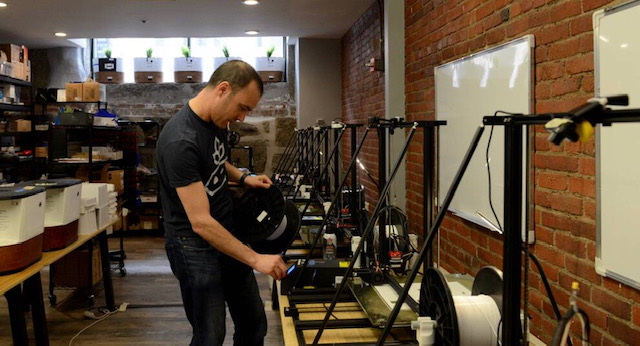 With the dramatic growth in the U.S. population, the number of Hispanic-Latino-owned businesses is growing faster than in other ethnic groups.

Carl Palme is a high-tech entrepreneur in Boston with a problem: He’s finding it hard to find investors to back his start-up.

And part of the reason, he says, is his ethnicity.

“I’m a Mexican immigrant,” he told GBH News on a recent morning in his Fort Point office, which is also his production facility. “I don’t have any high school buddies here. I don’t have any kids that I went to primary school [with]. You know, I don’t know their parents; I don’t have these networks where people can just trust me.”

In a December study, the consulting firm McKinsey found that “Latinos have the lowest rate of using bank and financial institution loans to start their businesses compared with other racial and ethnic groups,” rely more on personal funds and receive a tiny fraction of the billions of dollars invested each year by venture capital firms.

Learn more about Palme’s story and why Latino businesses face higher demands for collateral from lenders and are turned down for loans more often than their white counterparts by reading Paul Singer’s story: https://www.wgbh.org/news/local-news/2022/02/14/latino-entrepreneurs-often-shunned-by-banks-band-together-to-build-their-businesses.

In this article:Latino businesses, WGBH 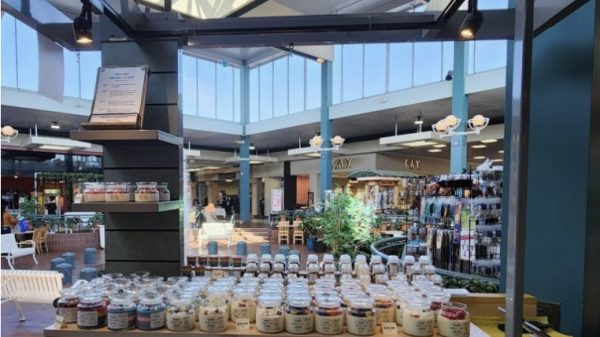 “It will help to enable members of the Hispanic community too be able to afford starting a business and go after their dreams,” said... 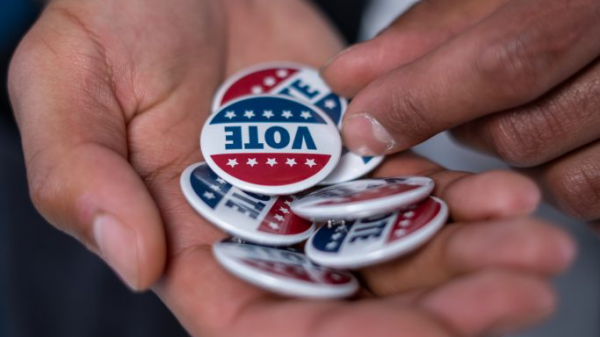 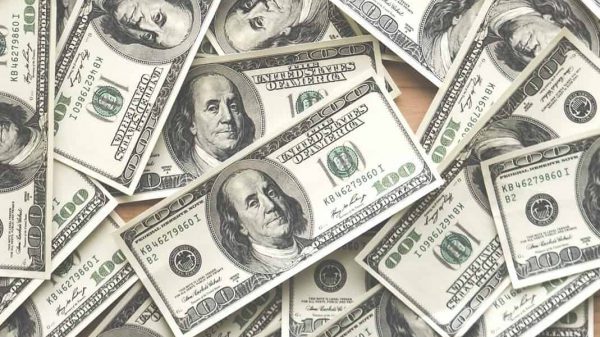 Despite Hispanics – Latinos are the fastest-growing group of small business owners in the United States, new research by the Stanford Latino Entrepreneurship Initiative...