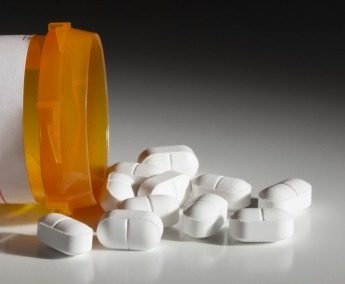 As COVID-19 forced isolation and financial hardship, opioid cases reached a grim milestone in the United States – more than 81,000 overdose deaths. That’s a 20% increase in a twelve-month period according to the Centers for Disease Control and Prevention (CDC).

No community has been affected worse during the pandemic than the Hispanic-Latino community. The Opioid Operational Command Center reports an increase of 27-percent.

Studies on the opioid epidemic in Massachusetts, produced by Governor Charlie Baker’s administration before the pandemic, show the overdose death rate for Hispanics-Latinos grew at twice the rate of any other racial group.

Part of the problem is blamed on language barriers keeping anyone who doesn’t understand English from getting the help they need.

Casa Esperanza, in Boston’s Roxbury neighborhood, is one of the few U.S. centers providing detoxification and mental health services in Spanish.

Irma Bermudez, who described herself as a “grateful recovering addict” told WBUR people looking for help try to decipher websites or brochures that advertise options. “If they skip the text and call a number on the screen or walk into an office, “there’s no translation, we’re not going to get nothing out of it,” Bermudez says. She was in Casa Esperanza’s women’s residential unit in 2018.

The Hispanics-Latinos interviewed by WBUR described sitting through group counseling sessions, and not being able to follow much, if any, of the conversation. They recall waiting for a translator to arrive for their individual appointment with a doctor or counselor and missing the session when the translator is late or doesn’t show up at all.

In a 2020 report, the Substance Abuse and Mental Health Services Administration (SAMHSA) calls the opioid crisis gripping the Hispanic-Latino community a “matter of urgency.”

“The cases we are getting during the pandemic have been very high, double [the usual],” said Orlando Colón in an interview with Telemundo. Colón directs Casa Esperanza’s residential recovery program for men.

“Unfortunately, we are now full. When one of the 50 beds we have is emptied, we call the next one on the list,” he said. Those who are not able to enroll and cannot afford separate housing end up in shelters or on the street, where it is common for them to continue using drugs.

Casa Esperanza offers six to nine months of treatment to patients in need of sustained care.

SAMHSA reports that access to free interpreters for individuals, for whom English is not their primary language, is required by federal law at health care facilities receiving federal financial assistance. However, despite this law, key informants noted that many treatment providers do not adequately provide interpretation and properly inform clients of their right to no-cost interpretation services. Instead, key informants commonly reported that Hispanic-Latino youth often serve as informal interpreters for their parents while navigating the primary and behavioral health care system.

In this article:Casa Esperanza, Hispanics and Health, opioids 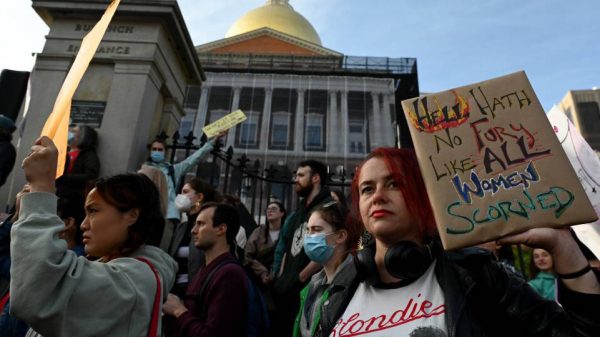 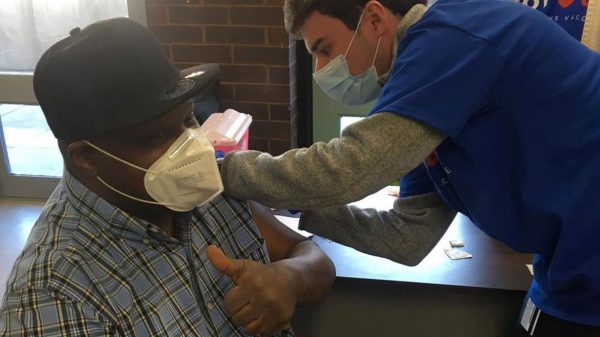