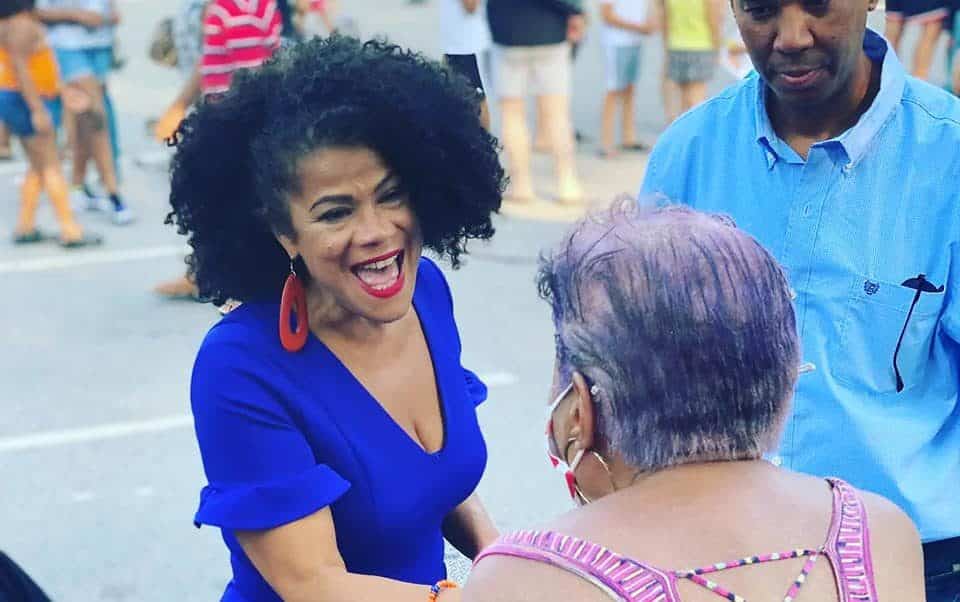 “This really isn’t about me. It’s really about helping Latinos understand the potential that we have to build our political power,” said Incumbent Boston City Councilor At-Large Julia Mejia at an event on Sunday to support Latinos running for office.

“Well, you know, I was the first Latina to ever get elected to the Council,” Mejia told WGBH. And I’m the first immigrant woman of Latin descent to be on the council. And I didn’t want to be the last.”

Mejia, a community organizer who won her seat in 2019 by one vote after a  recount, is running for re-election. Seventeen candidates will face off in a preliminary election on September 14 before the remaining eight compete on November 2 for four at-large council seats.

Mejia is the only Latina who is running citywide in this election.

“There are 130,000 Latino residents in the city of Boston,” she said in an interview with the Scope. “So, you know, I am an Afro-Latina; I claim my Black roots, but the reality is that I feel like I bring those two worlds together when it comes to Black and Latinx folks. I’m uniquely positioned to provide a microphone for these two communities that have been left out…”

Hispanics-Latinos make up 62.1 million of the U.S. population, a 23-percent increase from 2010 to 2020; the Census Bureau announced this month.

Mejia moved with her family from the Dominican Republic to Dorchester when she was five years old. She graduated from Dorchester High School after taking some time out to assist her family and community. Mejia received her bachelor’s in communications from Mount Ida College.

For the single mother, education is important. So Mejia joined Boston City Councilor Ricardo Arroyo earlier this month to advance the home rule petition for an elected Boston School Committee.

“We’ve always said that nothing about us, without us, is for us,” Mejia said in a press release. “For too long, we have not had a voice in deciding who represents our parents, our teachers, and our children when it comes to designing the future of our school district. Changing to an elected School Committee is an opportunity to lead with the people’s voice.”

The proposal would shift the School Committee, which is responsible for governing Boston Public Schools, from its current seven members who the mayor appoints into a 13-member body for which residents of Boston elect all seats. A student representative would fill the 13th seat.

Mejia has also been involved with the Friends of the Blessed Sacrament that launched a petition earlier this year in the hopes of making the sale of the church a campaign issue.

“I am concerned about the process,” she told WGBH. “Everything that we do at our office is really making sure that things are community-centered and driven.”

The Blessed Sacrament in Jamaica Plain was constructed in 1913, closed in 2004, and since then has been at the center of debate in the heart of Boston’s Latin Quarter.

In 2014, the Hyde Square Task Force bought the building with plans of creating a youth cultural center. But that never happened, and now the property is up for sale.

Housing, planning, and development issues are among the laundry list on Mejia’s agenda. “Right now, the way housing is done is with developers in mind. And then they come into our neighborhoods, and they show us plans, and we react to those plans,” she said. “We want to reverse it.”

When asked if she had a different campaign strategy this year given that she won her seat by one vote the last time, Mejia said, “I’m not invested in changing anything that we’ve done because we want to continue to uplift the voices of the people who have been neglected.”

In this article:boston, Julia Mejia 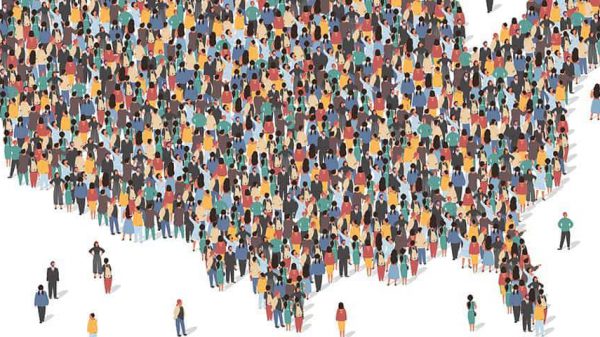 Between 2010 and 2020, over half of the increase in the American population was due to the growth of the number of Hispanics-Latinos, but... 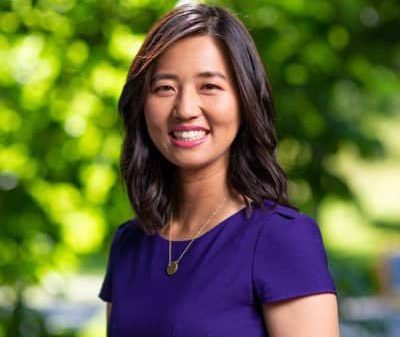