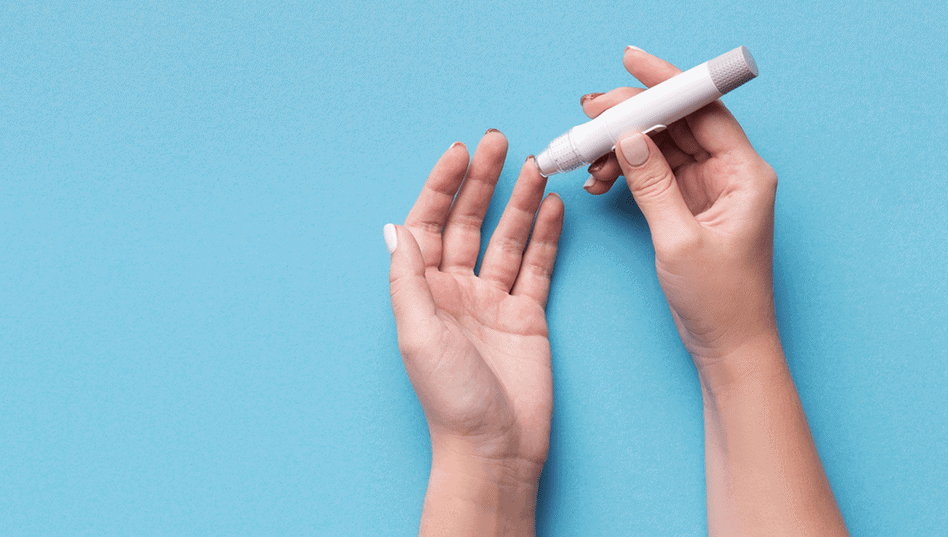 November is Diabetes Awareness Month and Massachusetts Latino News (MALN) is curating valuable information to help people better understand the debilitating disease, how to better manage it, and how to prevent it.

Of the approximately 680,771 people in Massachusetts or 11.9% of the adult population, have diabetes. Of these an estimated 162,000 have diabetes but
don’t know it, greatly increasing their health risk.

Nearly half of Hispanic children born in the year 2000 are likely to develop diabetes during their lives.

Diabetes increases the risk of:

Diabetes cannot be cured, but it is possible to control diabetes through medical management and lifestyle changes such as eating a healthy diet and getting daily exercise. Smoking increases the risk of problems associated with diabetes such as stroke and heart disease. Therefore, if you smoke, get help to quit. Certain types of diabetes can be prevented. Studies have shown that moderate amounts of exercise and a healthy diet can delay and possibly prevent Type 2 (non-insulin-dependent or adult-onset) diabetes. If a person develops diabetes despite these efforts, many complications of diabetes can be prevented through careful monitoring and working with a health care provider.

Total direct medical expenses for diagnosed and undiagnosed diabetes, prediabetes, and gestational diabetes in Massachusetts was estimated at $6.1 billion in 2012.

In addition, another $2 billion was spent on indirect costs from lost productivity due to diabetes.

Where can I get more information?

In this article:hispanics and diabetes