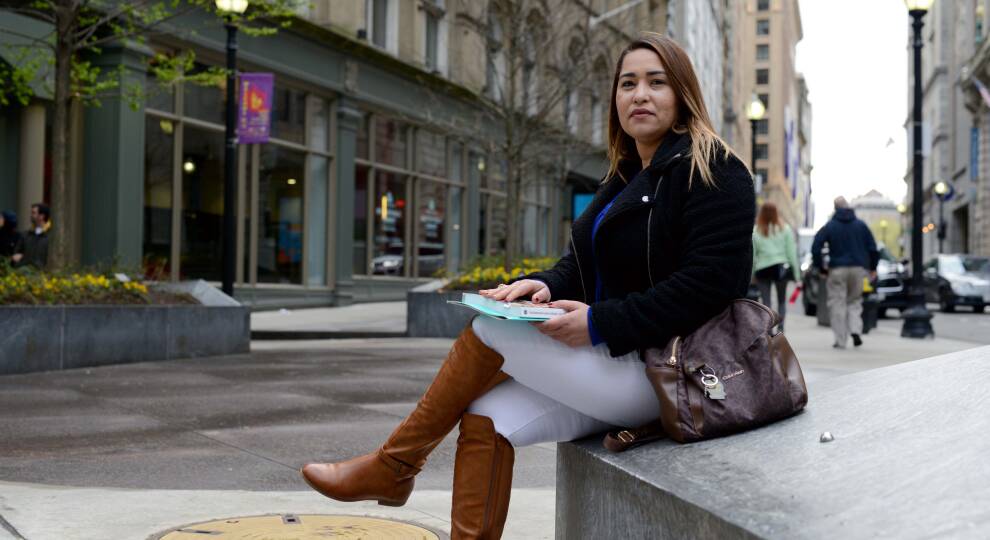 When Jennifer Reyes emigrated from the Dominican Republic in 2016, she wanted to make a better future for herself. Upon entering the United States, she listed a few of her goals: to continue her education, find a better job and make more money. But at the time, she couldn’t speak English.

“One of the reasons why I chose the Urban College was because they have Spanish classes, something that I thought was impossible to find in this city,” she said. “I can say that it was the biggest motivation.”

The Urban College of Boston is one of the state’s seven Hispanic-Serving Institutions, or HSIs, federally recognized colleges whose enrollment is at least 25% Latino. Achieving that recognition opens the door for specially designated federal funding.

A broader look at statewide degree achievement presents a mixed picture of Latinos in higher education. Though Latinos in Massachusetts graduate from four-year institutions at a higher rate than those nationally, they still lag behind the state’s whites in college degrees. Only 27% of Latino adults in the state had earned an associate degree or higher as of 2018, about half of the rate for white adults, according to Excelencia in Education.

“The Latinx population is the fastest growing in the state. In a region like New England, where the overall population is getting lower, it’s absolutely essential,” said Massachusetts Higher Education Commissioner Carlos Santiago. “If we don’t educate the fastest-growing group, we’re going to be at a real disadvantage.”

In this article:Hispanics and education, Latinos and Education 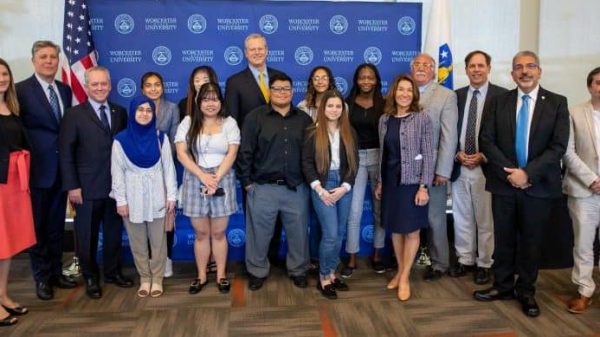 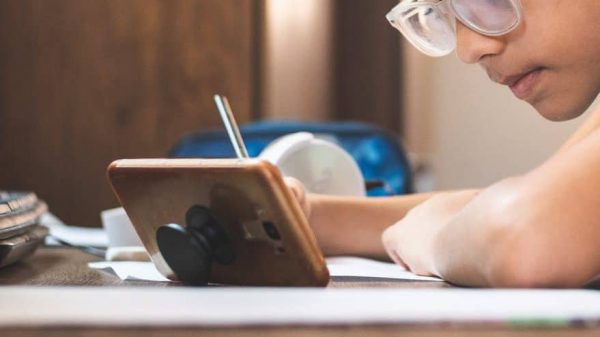 Inequities in quality of remote learning are leaving Latinos behind. 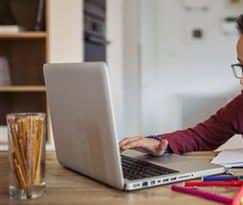 The COVID-19 pandemic is doing more than exposing the racial, ethnic, and economic disparities existing in our society; it is making them worse. The...