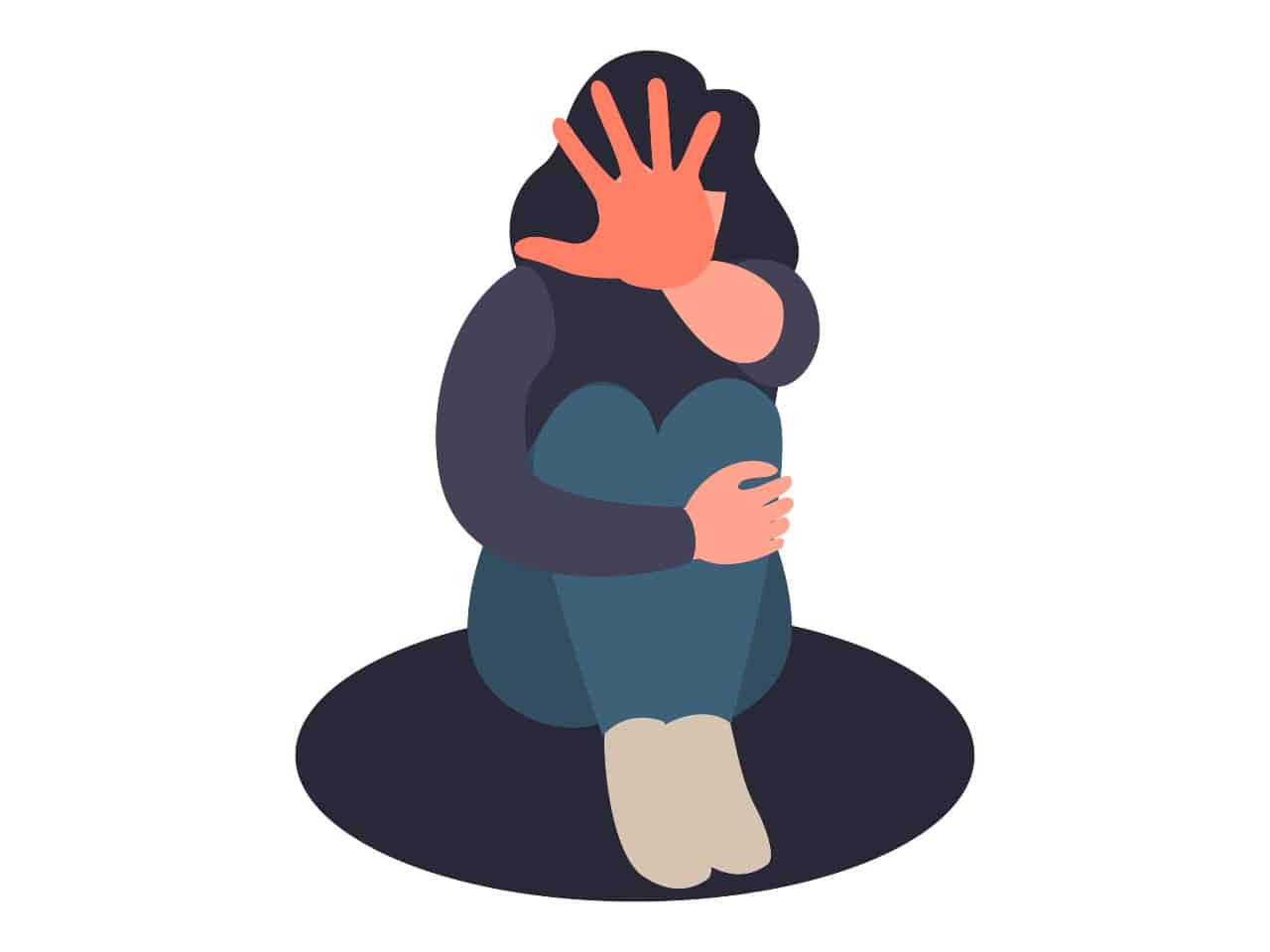 While protesting for justice with hundreds of people following the murders of Keishla Rodríguez Ortiz and Andrea Ruiz Costas – Alysa Alejandra Soto was transported back to protesting the death of Rosimar Rodríguez Gómez just months before.

“I prepared myself to have to go to the streets again to look for justice. I think that was the biggest feeling I had,” Soto, the founder of feminist organization Cara Al Sol, told Pero Make It Newsy.

In September, Rosimar was found dead days later after she was kidnapped from her home, El Nuevo Dia reported.

On May 1, 26-year-old Keishla was allegedly murdered by boxer Félix Verdejo, who she was romantically involved with, Remezcla reported. Family members said Keishla was pregnant when she was killed.

This year alone, there have been at least 21 femicides, according to the Puerto Rico Gender Equality Observatory. Last year, six transgender women were murdered in the U.S. territory.

In the latest issue of Pero Make It Newsy, I spoke to activist Alysa Alejandra Soto, the founder of feminist organization Cara Al Sol, about the recent femicides in Puerto Rico and what the organization is doing to fight gender violence on the island. The organization aims to combat gender-based violence by providing resources and education.

“We wanted to create a space that was not only safe for survivors but to educate people because we saw the need for education about this topic,” said Soto.

The new issue of your favorite Latina-curated newsletter, out today, also features news curated from China and Palestine about women facing state-sanctioned violence in their own countries. There’s also a new book review for readers to check out.

Readers can check out this week’s issue at Pero Make It Newsy. Be sure to sign up to receive new articles and newsletters sent straight to your inbox.

In this article:femicides, Puerto Rico 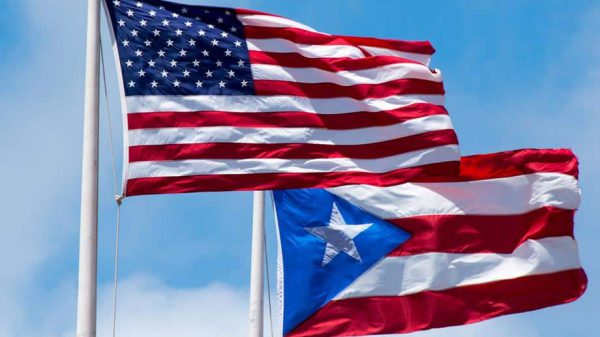 Medalla Light, a taste of Puerto Rico in Massachusetts

One of the ways people across the country are dealing with anxiety under COVID-19 social distancing, stay-at-home orders is to crack a cold one... 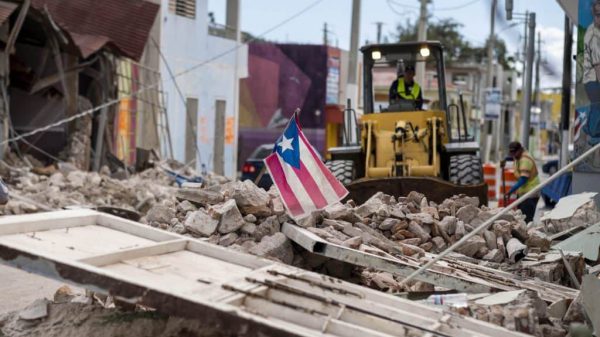 In an unusual campaign season dominated by COVID-19 concerns, Primary Day is here. The heavy vote-by-mail election is generating record numbers in Massachusetts for the more...