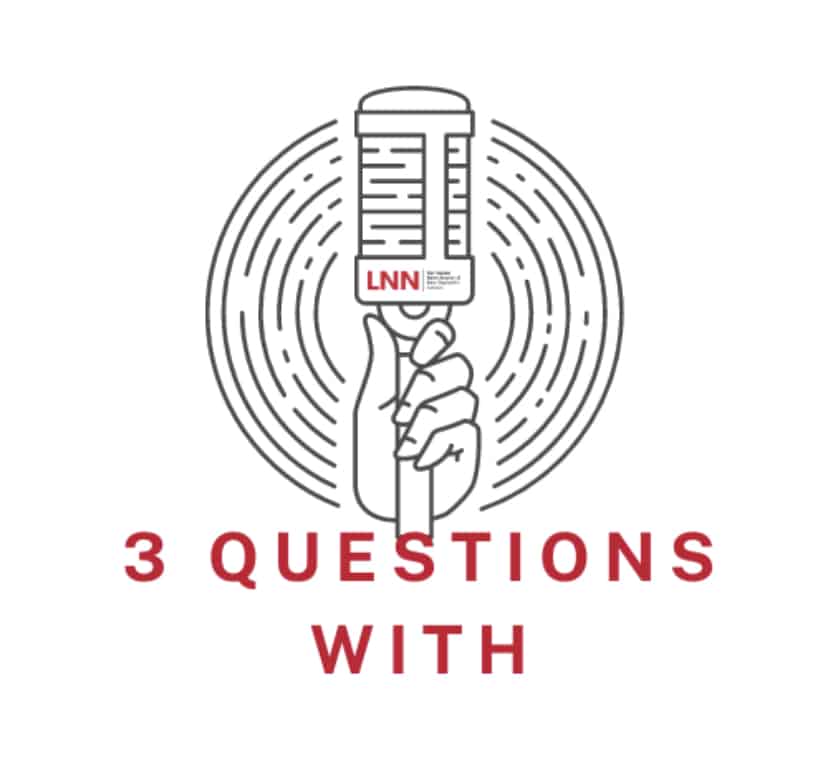 In the latest episode of 3 Questions With, Chief Celina Barrios-Millner, Director of Equity & Inclusion for the city of Boston talks about closing the wealth gap in Black and Latino communities by embedding equity and racial justice into all City planning and operations.

Chief Barrios-Millner was appointed to the position in April by Mayor Kim Janey who announced a $2 million supplier diversity plan to address the problem of a lack of city contracts for Black and Brown-owned and women-owned businesses in Boston.

Barrios-Millner is not new to such a role – she previously led the Equity and Inclusion Unit within the Mayor’s Office of Economic Development and was charged with implementing the Mayor’s Economic Inclusion and Equity Agenda. In this capacity, she also oversaw the City’s efforts to connect local residents, veterans, and people of color to economic opportunity.

An analysis by the Massachusetts Taxpayers Foundation last month states that if Massachusetts could close the wealth gap in Black and Latino communities, the state could grow its economy by $25 billion over five years.

In an interview with the Latino News Network podcast, 3 Questions With, Chief Barrios-Millner said she agrees with the study. “Equity is not just a moral imperative; it’s an imperative for our future success”, she said. “People of color are faring worse at every level (health, wealth); then your whole economy is going to be dragged down by those disparities.” 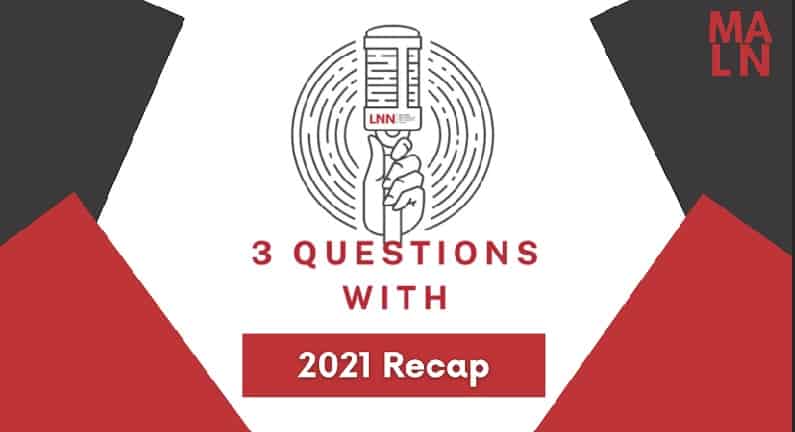 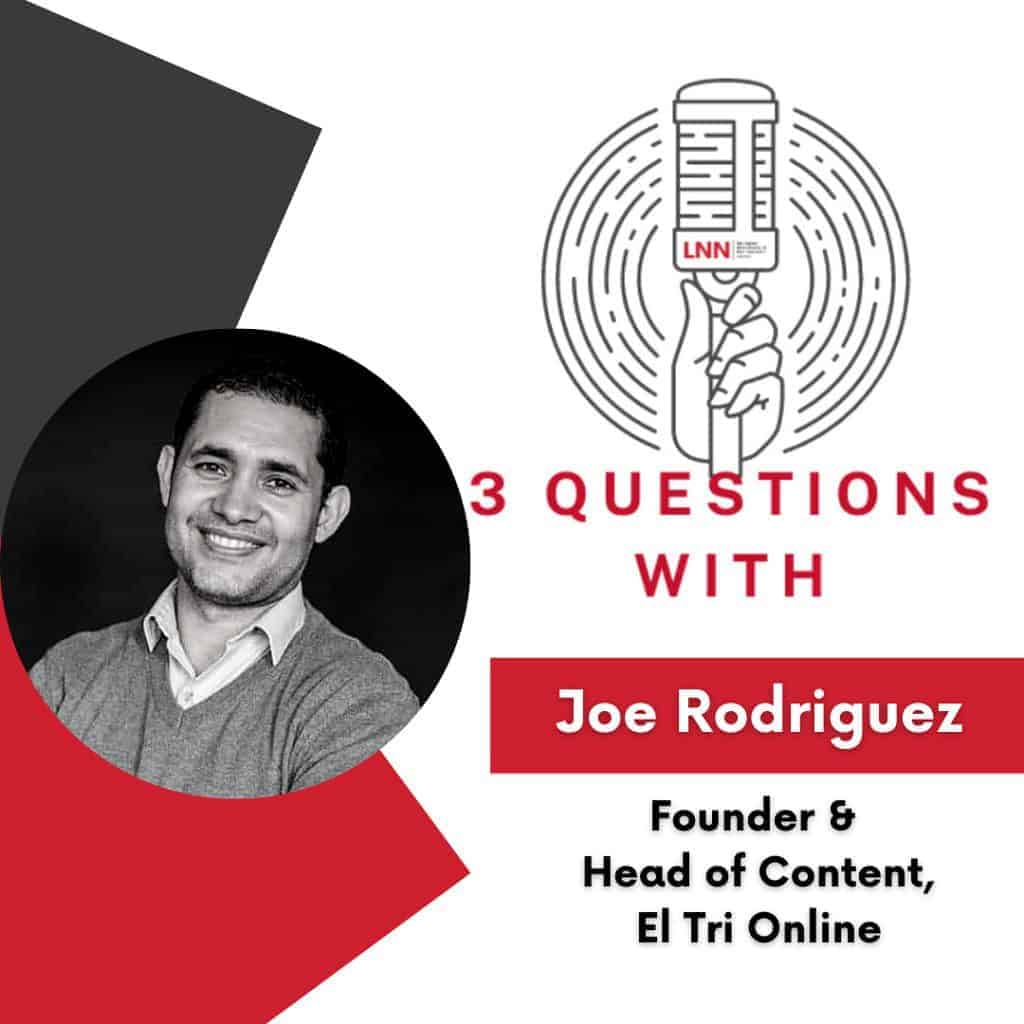 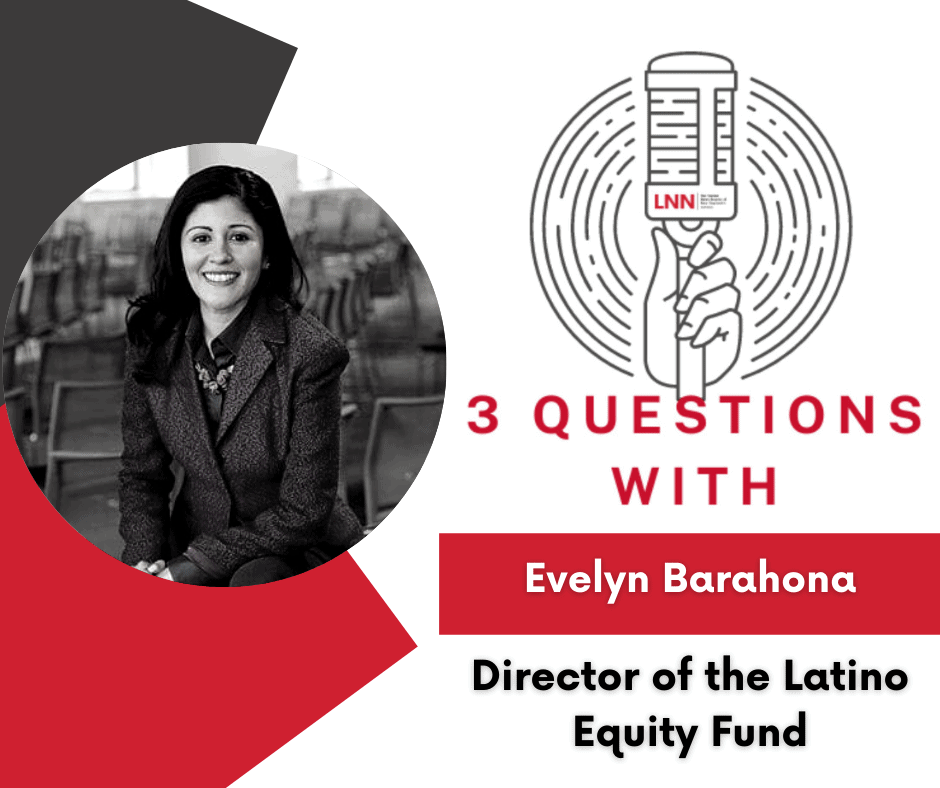