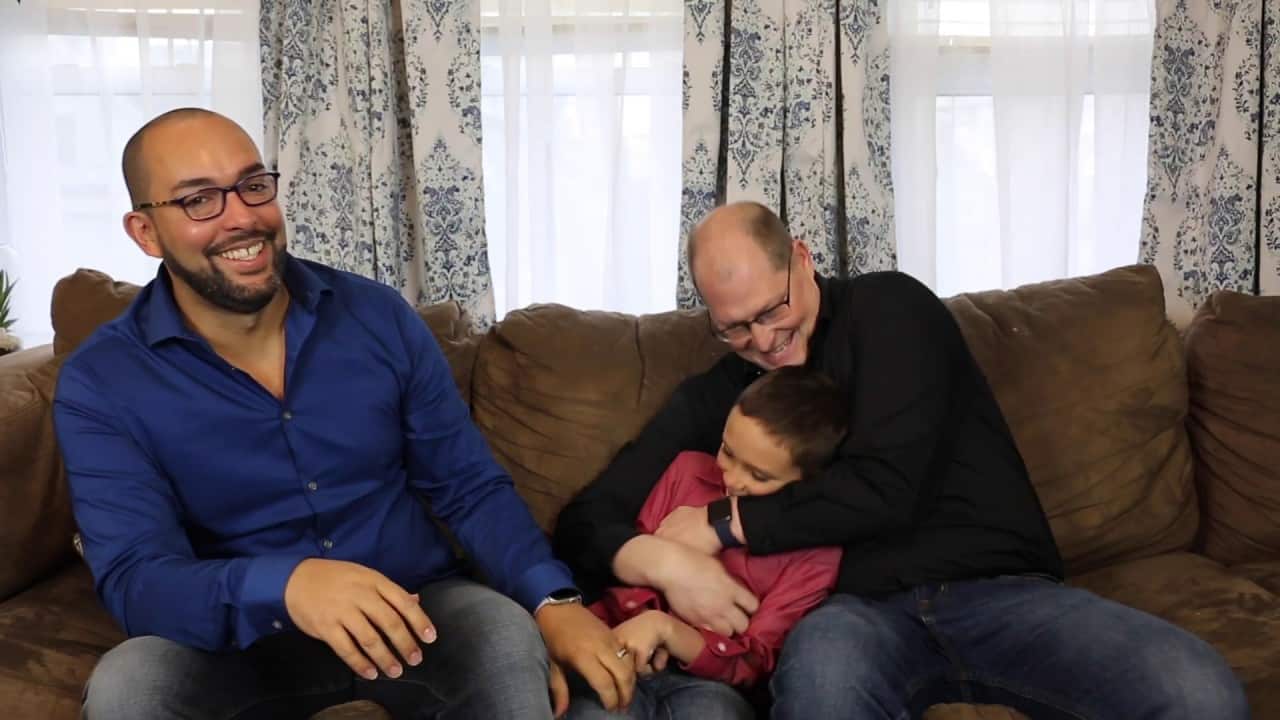 Mariyah, 9, has a contagious laugh.

Mariyah is a playful girl of African American, Hispanic and Caucasian descent. Those who know Mariyah best would say she is helpful, bright, and very caring. She has strong communication skills and is a great advocate for herself. That’s how The Telegram & Gazzette described Mariyah in the Monday’s Child profile.

Mariyah is one of approximately 2,800 children in foster care with a goal of adoption. According to the Massachusetts Adoption Resource Exchange (MARE), more than 1,200 of these children have no identified match and are waiting for a permanent family. More than 50% of waiting children are of African-American or Hispanic-Latino descent and are in need of families to support their cultural, ethnic, and linguistic identity.

AdoptUSKids’ outlined the benefits of recruiting Hispanic-Latino foster and adoptive parents in the Benefits for Children tipsheet pamphlet.

Among the pieces of advice is the Hispanic-Latino concept of family going beyond blood relatives, encompassing friends, neighbors, and compadres (honored friends and godparents involved in mentoring and raising the child). This mindset of inclusiveness bodes well for adopted children to be truly claimed and incorporated into the family.

For Angel and Leonard, growing their family through adoption was never a matter of if, it was always a matter of when. After 16 years together, the Boston-based couple began to think more seriously about when. “We started saying there are so many kids who need love and caring,” explained Angel in an interview with MARE, “that’s what spurred us to start looking.”

In 2016, Angel and Leonard became foster parents. They attended Model Approach to Partnerships in Parenting (MAPP) classes, completing their home study, and fulfilling all other requirements, they began to do their own research. “We went to therapy for a year [before] to prepare,” said Leonard. While this extensive preparation couldn’t give them answers to all the unknowns, it did provide them with the tools to be effective parents and advocates.

Soon after, Angel and Leonard opened their home to foster children; in just three months they fostered seven children. “We fell in love with a lot of children,” stated Leonard. “It was hard, but it only confirmed that this was the route we were meant to take.”

In March 2017, the couple attended an adoption party event where they first met 6-year-old Jessie. As soon as they met little Jessie – Angel and Leonard knew that he was going to be their son.

While there are waiting children from infants to teenagers, the greatest need exists for children over the age of six. Also, approximately 50% of waiting children have a sibling with who they hope to be adopted.

Persons interested in being foster or adoptive parents need to be at least 18-years-old, have a stable source of income. Prospective parents can be single, married, or partnered; experienced or not; renters or homeowners; LGBTQ singles and couples.

To learn more about adoption from foster care, call the Massachusetts Adoption Resource Exchange (MARE) at 617-964-6273 or visit mareinc.org.

In this article:Massachusetts Adoption Resource Exchange