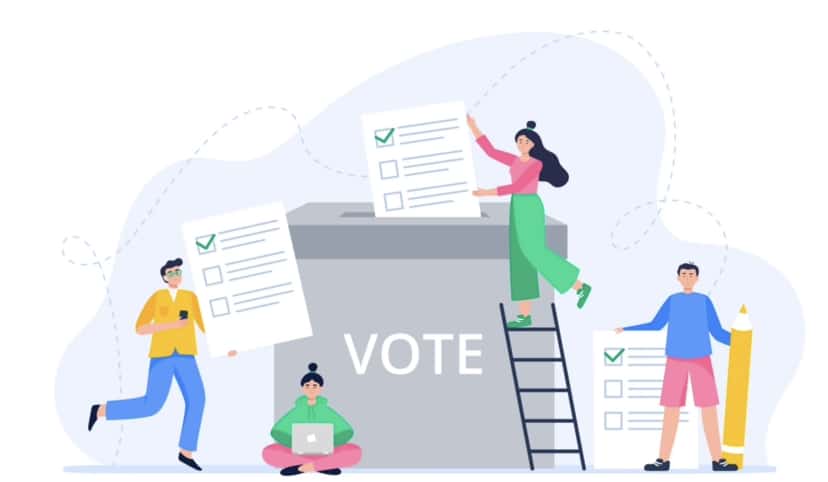 All eyes may be on the NYC mayoral race, but another big mayoral race is heating up just a few hours north in Boston. While Boston’s mayoral race may not include as many big names as NYC’s, it has one of the most diverse candidate pools in the city’s history.

In March, Kim Janey became Boston’s first woman and first Black mayor when she took over for Marty Walsh. Janey joins a crowded field of mayoral hopefuls as she aims to secure a full-term in office in November. Six mayoral candidates –– four women and two men –– are vying to become Boston’s next mayor in this historic moment in Boston.

In a new piece for Pero Make It Newsy, I took a look at Boston’s historic and incredibly diverse mayoral race. Four women, including acting Mayor Kim Janey, are running to become Boston’s next mayor and bring about some much-needed change to Massachusetts’ capital. Unlike the race in New York City, all six mayoral candidates in Boston have prior government experience.

The latest issue of everyone’s favorite Latina-curated newsletter, out today, also takes on Victoria’s Secret’s campaign shift, IUD pain and some historic firsts for the Olympics. And, of course, everyone’s favorite pup Princess Party Time is back with some new musings.

Readers can check out this week’s issue at Pero Make It Newsy. As always, be sure to sign up to receive new articles and a fresh newsletter every Wednesday!

In this article:boston, Election, Mayor 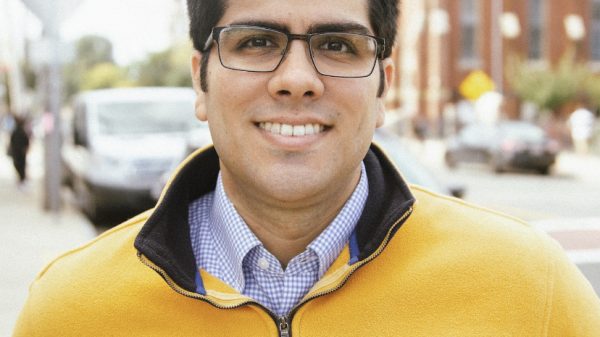 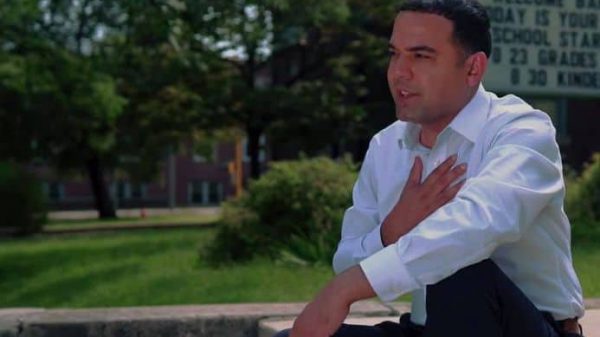